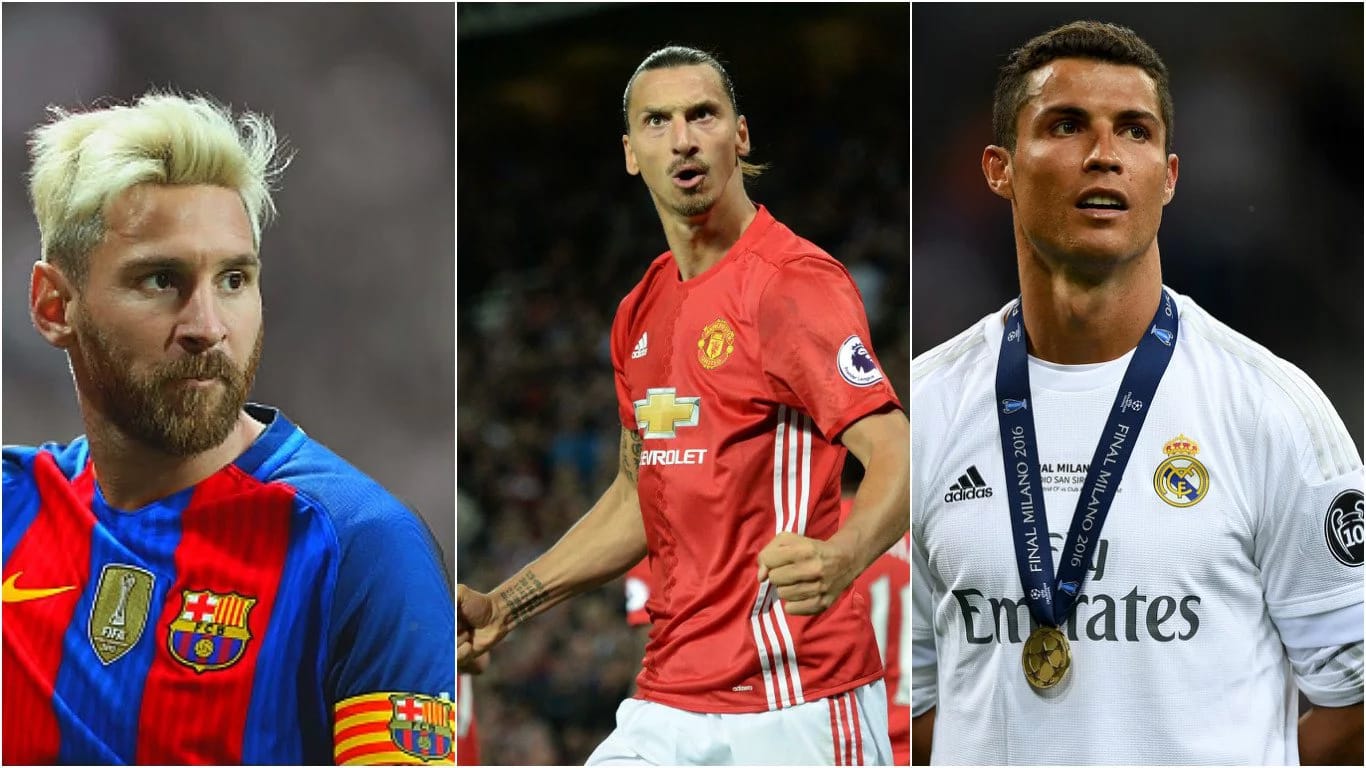 But recent leaked document by whistle blowers ‘Football Leaks’, the best-paid player in the world reportedly earns more than £100,000-a-week more than Cristiano Ronaldo and nearly twice that of the multiple Ballon d’Or winner

The best-paid footballer on the planet is also an Argentinian forward… Ezequiel Lavezzi – Messi’s international team-mate.

It is reported that Lavezzi is paid nearly twice as much per week as the five-time Ballon d’Or winner.

Early this year, Lavezzi joined Chinese club Hebei China Fortune from Paris Saint-Germain in a deal reported to be worth £400,000 a week however leaked contract details reveals that he is paid a weekly salary of £493,000.

Messi’s rival, Real Madrid’s Cristiano Ronaldo, signed a new five-year deal last month, at a reported £365,000 per week, while his team-mate Gareth Bale has also committed his future to the La Liga leaders and his weekly wage is said to be more than £350,000 after tax.