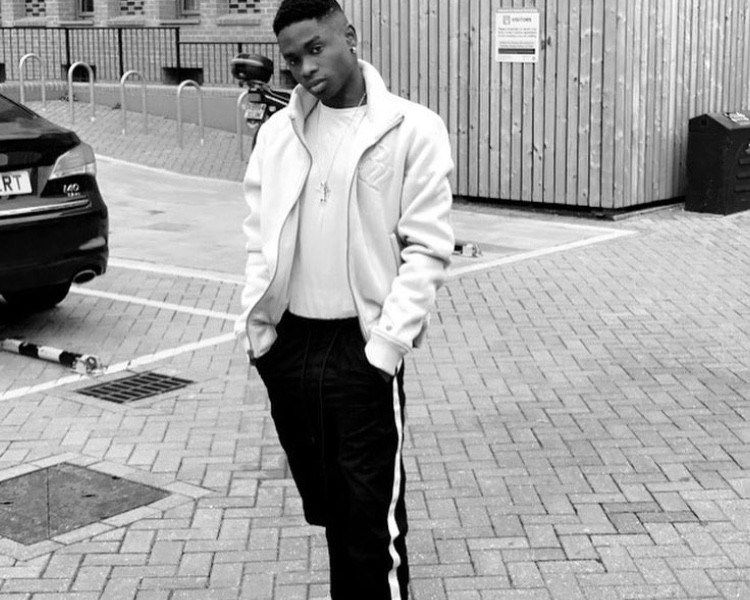 The ” Shoki ” master Lil Kesh will not be entering United State Of America anytime soon, as he was denied entry at the point of Entry with the immigration officers in USA.

The star visa was canceled and was immediately put on the next flight back to Nigeria, while information reaching Headofsocials in Atlanta says his ban might be lifted after 5 years.