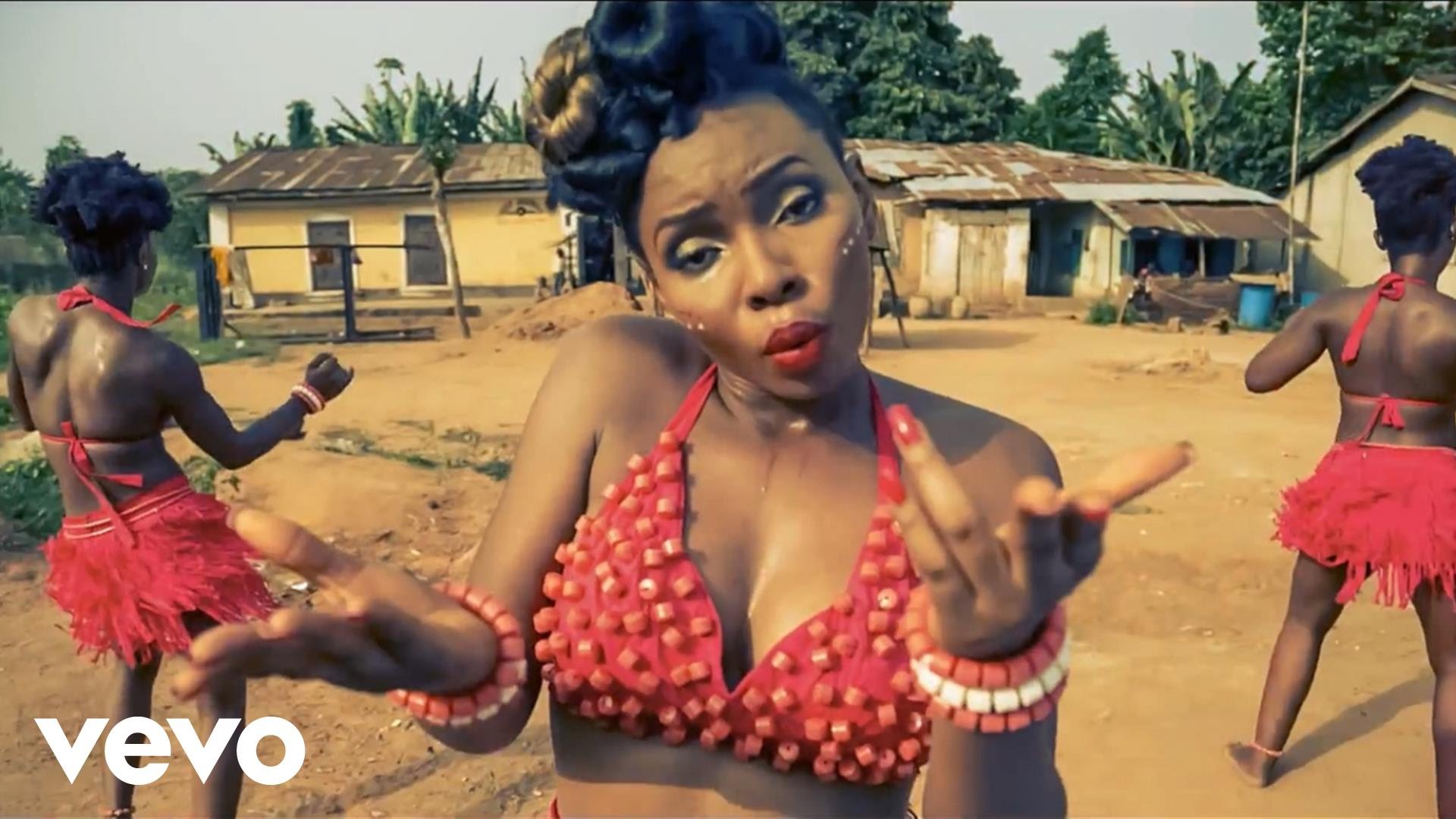 The 2014 break-out hit single ” Johnny ” by Yemi Alade surpassed the P-Square‘s “Personally” to become the Nigerian video with most views.

Earlier in the year, Yemi Alade became the female African artist with the highest views video on YouTube, while the P-Square’s hit single “Personally” still held the no. 1 spot in the country then.

As the situation stands now Yemi Alade‘s ” Johnny ” has overtaken ” Personally ” by about 100k views at the time of this report.