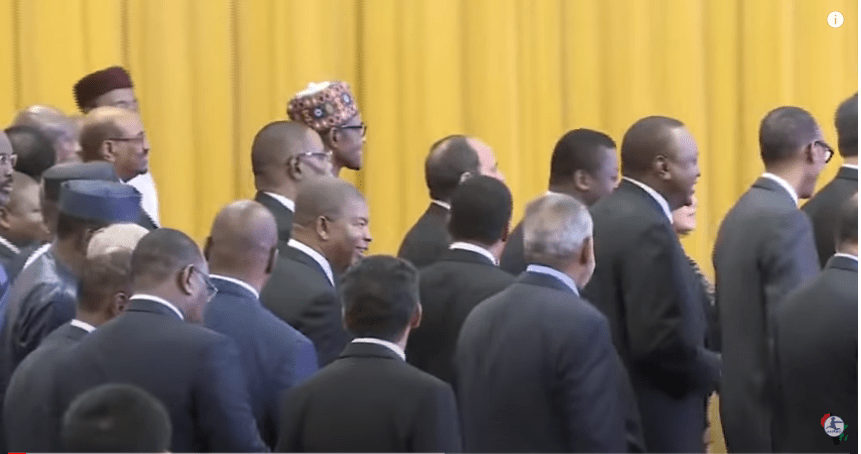 It’s no longer news that China is taking ever strategic measures to take over the world power status from the United State of America, over the past few decades.

The Chinese strategic measures are in various forms such as giving loans or aids to underdeveloped countries, diplomat securing assistants in terms of crisis and many others.

However, many African countries have to fall into this trap of borrowing by the Chinese government, and it has weakened their economy. This barbaric situations among the Africa countries have made them look inferior and submissive to their borrower.

Once again, billions of dollar have been disbursed to several African countries as a loan over decades, some have been mismanagement by several Africa leaders, while corruption has eluded some disbursed funds from China over the years.

In this video, you’re going to discovered Top 10 African Countries With Most China Debt.

Donald Trump Speaks with Buhari, Promises to Help Nigeria In Fight Against Covid-19, Despite US Death Rate At 56, 876
Donyom On Another Musical Expression of Love In ” Quarantine Together ” + Download Donyom — Quarantine Together (Prod by Mr.Time)
Advertisement