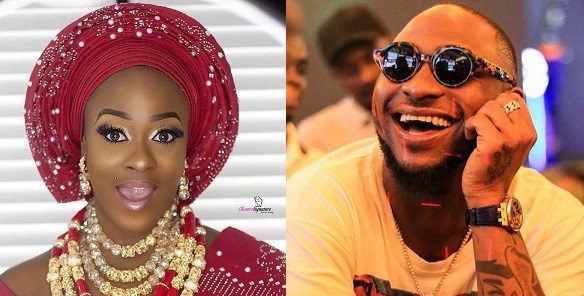 On Tuesday 23rd of January, was birthday of Uriel Oputa, a member of the 2017 edition of Big Brother Naija, and she was celebrated by friends, family, colleagues and her fans as expected.

Some of her fellow colleagues in the BBNaija house drops some comment on their and her timeline, and while she was probably going through the comments, she saw a comment by an account she felt was Davido’s.

The comment simply had the love emoji, and Uriel was quick to reply, “OMG..I Love Uuuuuuu”…

Turns out the account was a fake account, and her followers quickly pointed it out for her!

She’d be so devastated!