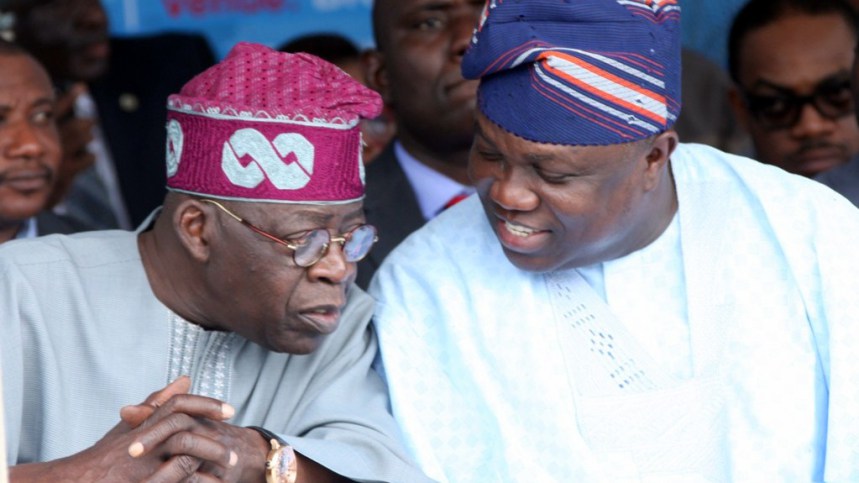 On Tuesday, veteran Nigerian journalist and media mogul Dele Momodu revealed that the opposition party Peoples Democratic Party (PDP), has nominated billionaire & oil baron Femi Otedola to be the party gubernatorial aspirant in the next year election in Lagos.

The report further says that billionaire businessman & oil magnate Femi Otedola has accepted the offer by the PDP of him running for the governorship election in Lagos for 2019 general election.

However, some Nigerians have reacted to the news of Femi Otedola running for the governorship post in Lagos by 2019 as an interesting development, while some political expert assumed that the winning of Otedola might end the feudal dictatorship of Asiwaju Bola Ahmed Tinubu in the State.
Otedola, who has not initially shown any interest to run for the governorship office, at least for now because he wouldn’t want to challenge his friend and brother, Akinwunmi Ambode for the seat, may have changed his mind following the crisis rocking the emergence of Ambode as APC candidate. 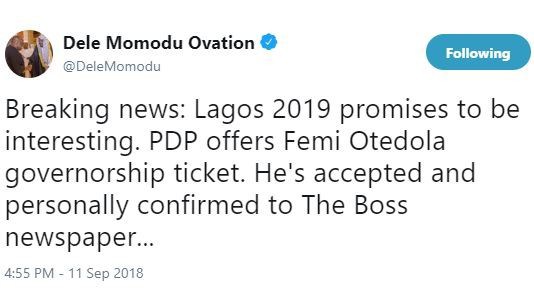 Can Femi Otedola Wrestles Lagos State from Tinubu & Ambode, As PDP Nominates Femi Otedola As the Party Governorship Candidate in 2019

The trouble going on in the APC Camp between Tinubu and Ambode has taken a new ugly dimension. Today, Tinubu has shown the World the man, Babajide Sanwoolu who will be replacing Ambode comes 2019 general election.

The incumbent governor, Akinwunmi Ambode has recently come under fire by a group loyal to APC national leader, Asiwaju Bola Tinubu, saying that he must be dethroned by Babajide Sanwoolu, who is godson to Tinubu and also a former commissioner in the state. 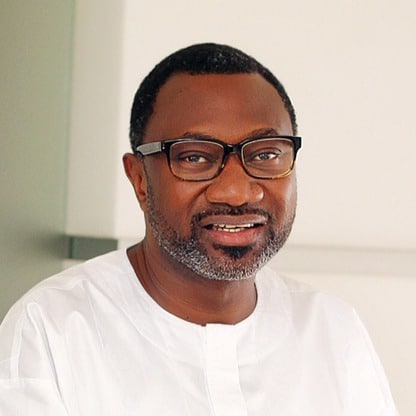 In case you don’t know?

Tinubu rejects the re-run election of Ambode comes 2019 GENERAL election, under the APC.

While on the Other Angle

This is definitely going to be a hot race for APC in 2019 considering Femi Otedola’s Popularity & Impact in the society. Well, we have a question to ask you all, see below:

Let’s hear from you all.