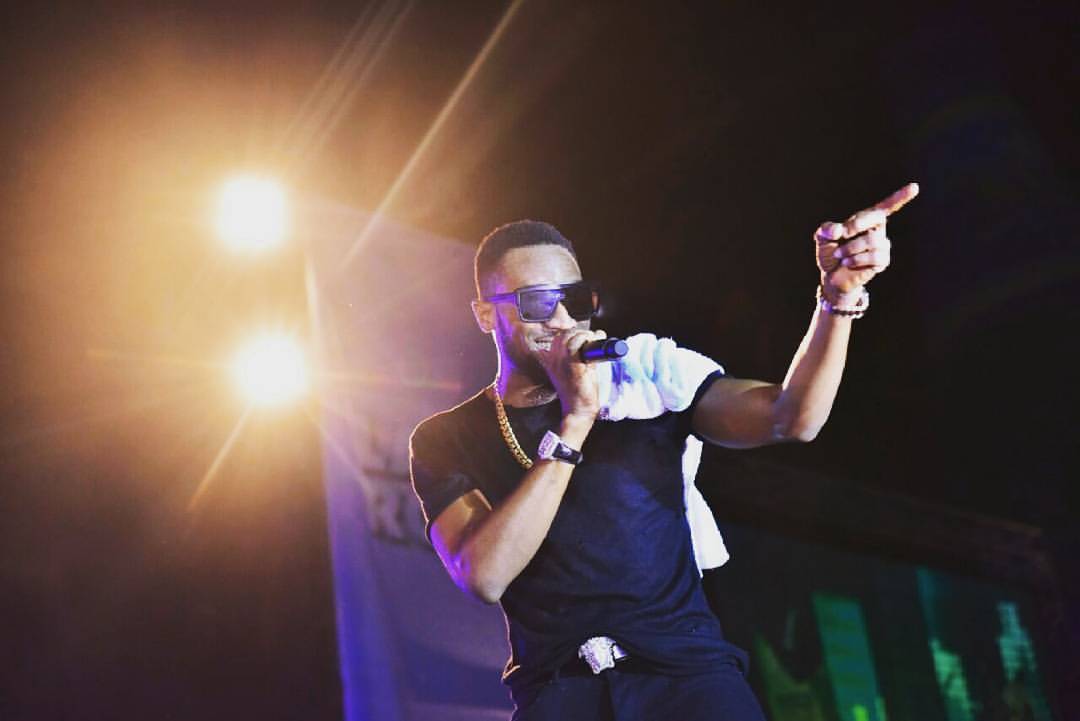 With the way situation is going now, it seems that we”ll not be sitting down on a big long-thing anymore for the Mo’Hits reunion tour.

Sometimes in 2012, one of the biggest marriage in history of Nigerian music industry was was crashed between Don Jazzy and D’banj, due to unresolved differences. After that the likes of D’banj, Don Jazzy and later Wande Coal went along to set up their respective record labels.

Ever since their surprise reunion performance at Davido’s 30 Billion Concert in Lagos, late last year. Where the defunct music crew came together on one stage to perform their yester hits. It was obvious the crowd liked it and more of such performance will be coming.

How Nigerian Designer Got His Scarf Into Black Panther Through Twitter
U.K Guardian Report How Billionaire Supporter of Jonathan Hired Cambridge Analytica With $2M to Hacked Buhari’s Emails And Also to Influence 2015 Election In Nigerian
Advertisement