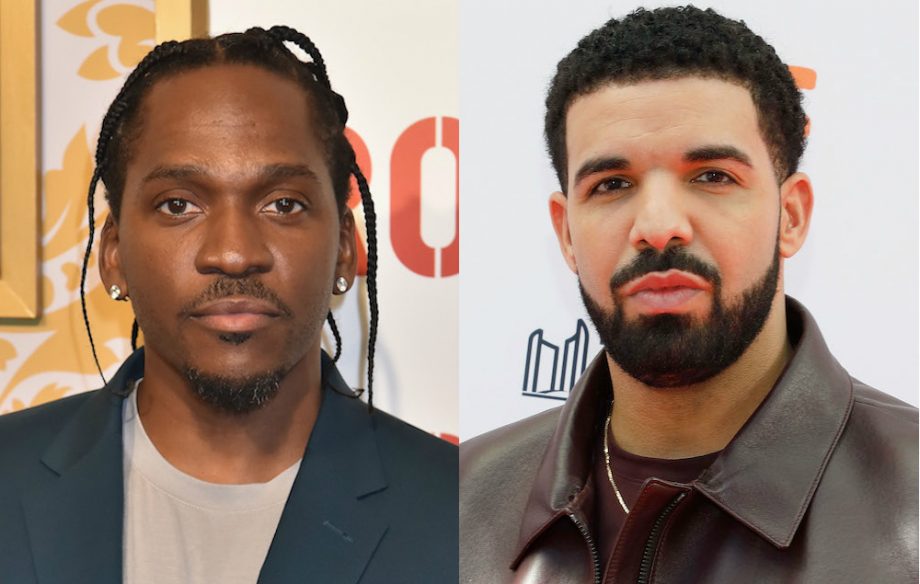 Earlier today, we reported to you that one Drake‘s mentor goes by the name J.Prince has to intervene in the fight by stopping Drake‘s of releasing his newest diss track ” Overwhelming ”, which he reported could have end Pusha T‘s career.

Prince, a longtime mentor to Drake, asked Drizzy not to release his Pusha T response because the music mogul felt like the feud was heading down a dark path and believed that Drake’s diss record could potentially end Pusha’s career.

“I definitely feel like it crossed the line where music was concerned; the disrespect for his mother, the disrespect for his father, for 40 — a man that’s dying — I know these people so I felt like that was totally disrespectful,” Prince told Sway. “After even speaking with Kanye because I spoke with the brother and he didn’t want this and I saw this going to a place that I feel would’ve ended his career if Drake would’ve put out the song that he had on him.”

Prince added, “It definitely would’ve hurt families and we’re not in it for that. That’s not Drake’s character to tear a man down to that extent.”

A day after the release of his new album Ye, Kanye West weighed in on the feud on Twitter, writing, “I’ve never been about beef I’m about love lines were crossed and it’s not good for anyone so this is dead now.”

Listen to J. Prince speak about the feud around the 7:25 mark in the video below.

How Hip-Hop Mogul and Drake’s Mentor J.Prince Put An End to Drake’s Beef Fight With Pusha T
Davido to Represent Nigeria At Made In American Festival 2018
Advertisement