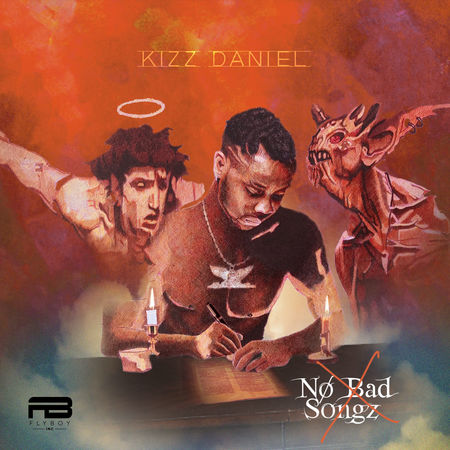 While there are production credits from Major Bangz, Philkeyz, DJ Coublon, Luush, MOG, Killertunes and JayPhizzle.

You Can Get Kiss Daniel‘s ” No Bad Songz ” album here.