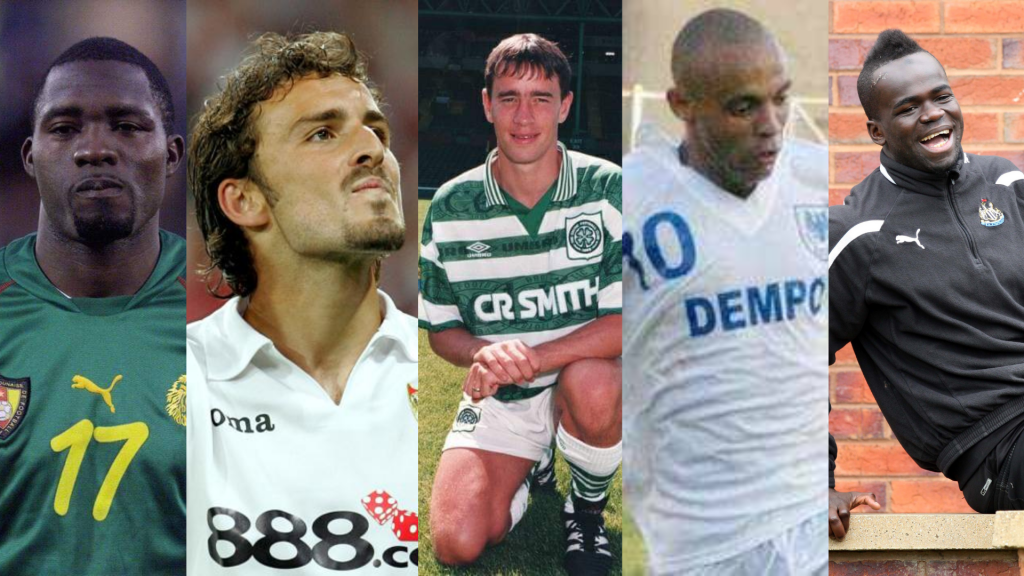 Players Who Died On The Playing Field

Every game of football leaves us with special memories, triumphs, and joys. It does, however, occasionally have sad and powerful moments.

Death is an unfortunate but inevitable reality. Nevertheless, it is alarming and heartbreaking to witness your favorite football players pass away while enjoying themselves and doing what they love.

One of this generation’s most gifted midfielders, Christian Eriksen, lay motionless on the field in front of his home crowd for nearly an hour while the whole football world watched in terror and shock.

Players who died on the playing field

He was surrounded by teammates, medical professionals performed CPR on him, and as tears streamed from his comrades’ eyes, every football fan immediately began to fear the worst: seasoned football fans have witnessed this before, and the outcome has virtually never been favorable.

For this reason, we have put together a list of 10 footballers who passed away while playing the game.

We’ll leave you with a rundown of the tragic deaths that took place either during or as a result of a football game.

Here’s the list of 10 footballers who died on the pitch below:

Continue Reading
Advertisement
You may also like...
Related Topics:Football