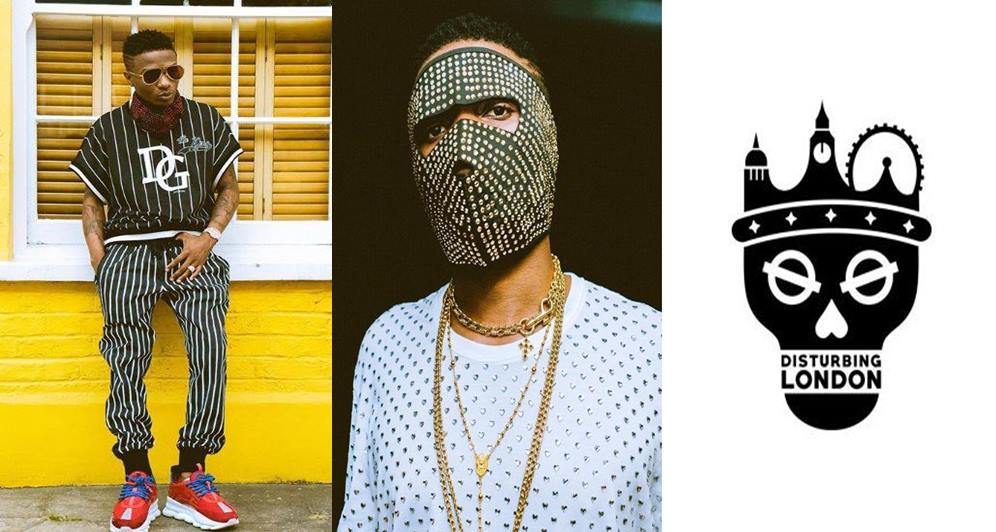 After success from his iconic & historic sold out concert at the 02 Arena Stadium in London and his special appearance Runway with Naomi Campbell and Tinnie Tempah in Millan days ago. Nigerian International music superstar and Sony Music/RCA Records act Wizkid has called out his management company; Disturbing London.

The situation stands now, it seems that there is trouble in paradise as Wizkid reportedly asked people not to do business with Disturbing London anymore.

In an angry post on his Micro-blogging Twitter page: Wizkid called the management of the company Disturbing London, criminals, and kids.

Trouble In Paradise As Wizkid Asked People Not To Do Business With His Management Company, ” Disturbing London ”

Fans have since reacted that they don’t need to actually know his reason for the post however if he says they shouldn’t then they wouldn’t.

So if wizkid talk say your head no correct now, we all should just agree? Like we shouldn’t ask y he said that?

Is Wizkid A Model Or What?
#APCNationalConvention : Ex-Edo State Gov Adams Oshiomole Wins All Delegates Trust As He Emerges As the New National Chairman of APC
Advertisement