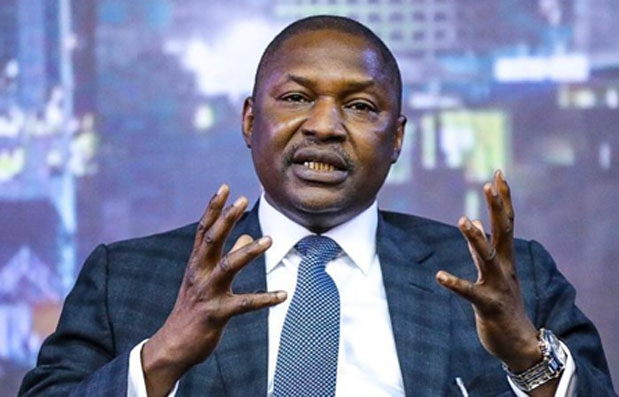 Nigeria’s Attorney General of the Federation (AGF), Abubakar Malami, reportedly says that there is a possibility that the shooting that occurred at the #EndSARS peaceful protests at Lekki Toll Gate on the 20th of October, might be carried out by some hoodlums wearing a military uniform, not soldiers have widely reported by several media channels.

On the 20th of October, several social media accounts revealed that peaceful protesters were shot at by the Nigerian military at the Lekki toll gate holdout for the #EndSARS protest about two weeks ago.

However, the Army initially denied saying that the alleged massacre of protesters at Lekki Toll Plaza was untrue, unfounded, and aimed at causing anarchy in the country. The Army later stated that their presence was requested by the Lagos State Government to restore normalcy.

The Nation’s one attorney Malami made this statement while speaking with journalists on Monday, November 3 in Abuja, AGF Malami said an investigation into the Lekki shooting is underway. 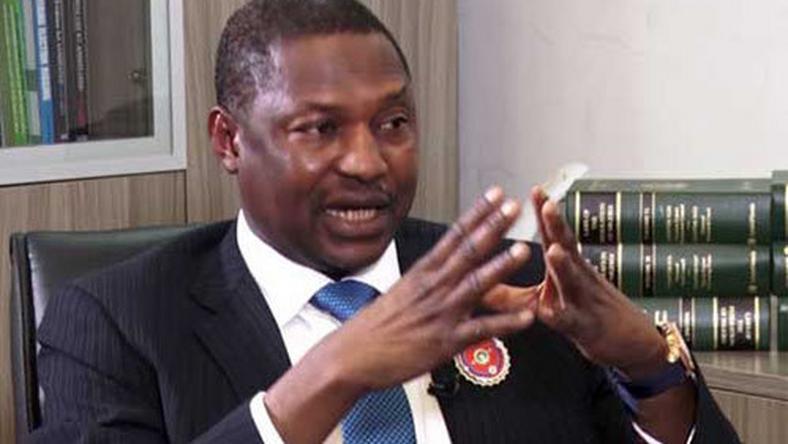 TheCable quotes Malami as saying that it is “pre-emptive” to conclude that there had even been shootings, adding that “hoodlums” may have been hired to create a scene.

“You cannot rule out the possibility of perhaps hoodlums that set in to create a scene… could equally partake in the process,” the AGF was quoted as saying, suggesting that hoodlums adorned military fatigues on the night.

Have You Seen Tiwa Savage’s Latest Pictures? This Is Why Everybody Is Talking About Tiwa Savage Semi-Naked Pictures
Kwara-Born Democrat Politician, Oye Owolewa Becomes First Nigerian-American to be Elected As Shadow United States Representative
Advertisement