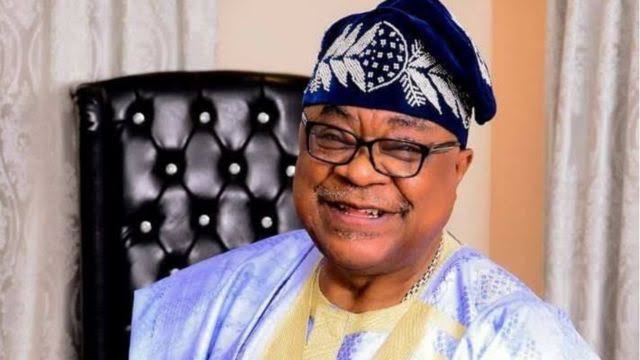 Former Oyo-State Governor, and leader of the All Progressive Congress (APC) in the state, Otunba Christopher Adebayo Alao-Akala is dead.

According to information from the close associate of the family reported death of the former Oyo State governor and deputy governor.

From May 2003 to January 2006, he was the Deputy Governor of Oyo State. Alao-Akala was sworn into office in January 2006 after the then-incumbent Governor (Rashidi Ladoja) was impeached. He served for 11 months.

The Supreme Court reversed the impeachment in December 2006, and Rashidi Ladoja was reinstated.

In 2007, Alao-Akala ran for governor as a candidate of the People’s Democratic Party (PDP) and won, becoming the executive governor of Oyo state for a full term until May 2011.