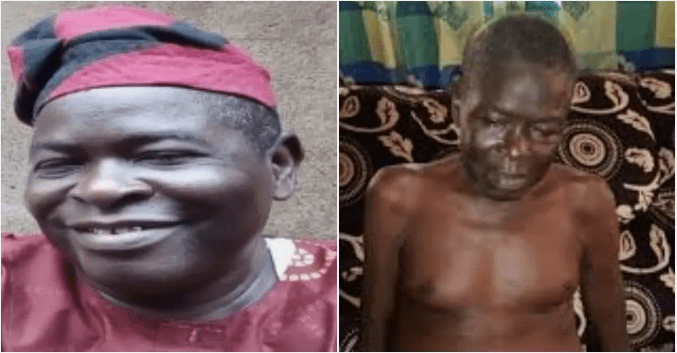 It’s indeed another sad moment in the Nigeria movie industry, as we announced the death of Veteran Yoruba Nollywood actor Gbolagade Akinpelu popularly known as Ogun Majek who passed away in Ibadan, after a brief illness.

According to report, the Ibadan born veteran Nollywood actor Ogun Majek, who is known for his role in the Yoruba movies industry was pronounced died on Thursday, June 25, at his Imalenfalafia residence in Ibadan, Oyo state, according to Vanguard reports.

Who Wrote Petition to Nigerian IG? D’banj or Seyitan’s Lawyer? Here’s Everything You Need to Know About D’banj Alleged Rape Allegation, From Arrest to Detention & Intervention of Inspector General of Police
How Dubai Police Take Down Hushpuppi, Woodberry & 10 Other International Cyber Criminals
Advertisement