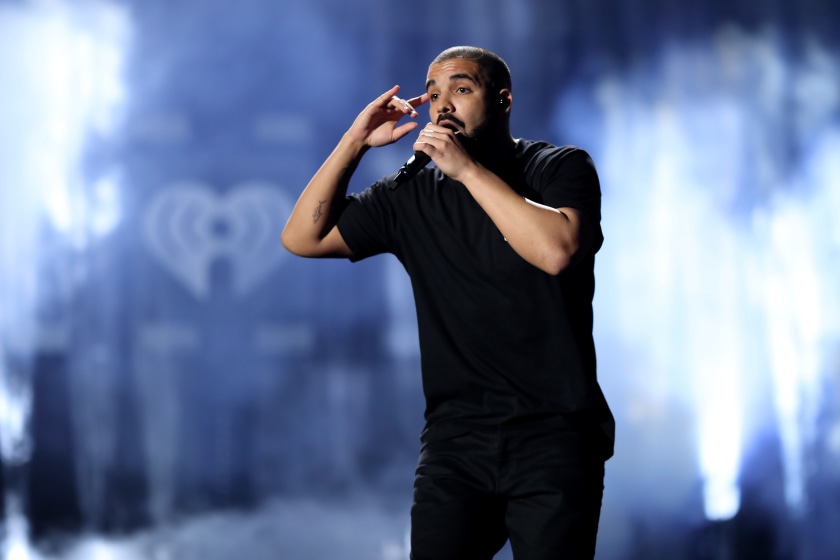 I keep saying it that some artiste sold out but Drake’s always sell out!

This is another Drake Record… The Cash Money/Young Money Records act and OVO Sound boss Drake keeps blowing of every streaming record out of the water with release of his fifth studio album, ” Scorpion ”, and he doesn’t seem like slowing down anytime sooner.

Today, 8th of August, the ” In the Feeling ” singer Drake becomes the first ever artist to cross 50 billion streams across all platforms.

Other records that Drake has achieved is the 1billion streams that his ” Scorpion ” album achieved globally (the first album to do so), he broke Spotify and Apple Music‘s single-day streaming record, and he holds the highest first-week album sales total in 2018 (by around 300,000 units).

Scorpion has spent the last five weeks atop the Billboard 200, while the Hot 100 recently saw a Drake takeover as all the songs on Scorpion charted simultaneously during the week of the album’s release.