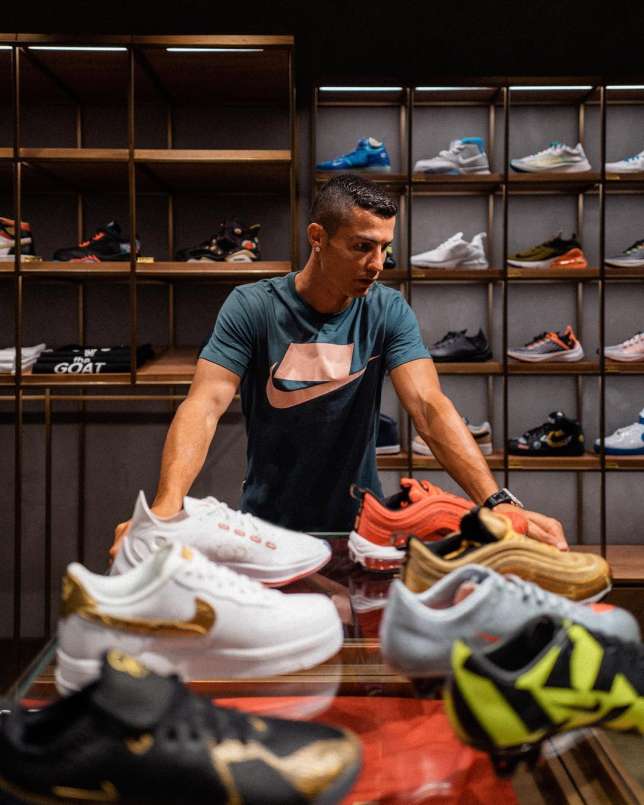 Aside from lucrative weekly wages, an endorsement deal from corporate brands, image rights, and others, sports stars have started leveraging their huge following on Instagram into cool cash.

With the rate at which football star status grow on the pitch, it also grows there following on various social media channels.

According to a study by HopperHQ.com, an Instagram scheduling tool, Cristiano Ronaldo, Lionel Messi and Neymar top the list of the highest-earning football stars on Instagram.

HopperHQ.com analyzed data such as average engagement, number of posts to ascertain how much the likes of Ronaldo, Messi, and Neymar have made from Instagram.