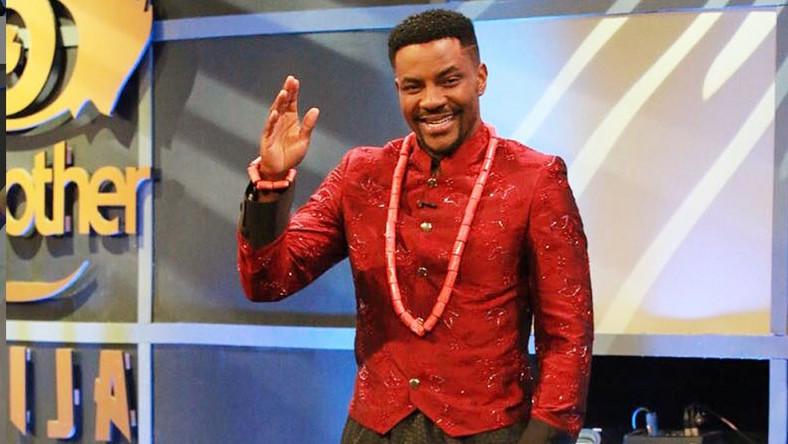 The excitement for Big Brother Naija Season 4 is very high in the eyes of the viewers, as Africa’s biggest reality show set for grand opening next week Sunday. As we’re eagerly anticipating for Big Brother Naija 4, comes 30th of June, here are some juices gist you need to know about the show.

The Organiser of the reality show, MultiChoice Nigeria made some interesting announcement today, which is exactly seven days to the opening night. The winner of Big Brother Naija 4 will goes home with a grand prize of N30million cash prize and a total prize worth of N60million.

Here’s the breakdown of the N60 million prize worth for Big Brother Naija 4 winner below:

The winner will also be presented with a top of the range SUV from Nigerian automaker, Innoson Motors.

The winner will also win a trip to Dubai

The winner will also get a home make-over

The winner will also get a year’s supply of Indomie noodles & Munch it;

The winner will also get a brand new Oppo mobile smartphone.

In 2018, Miracle Ikechukwu Igbokwe walked away with N45m worth of prizes.

In 2017, Efe Ejeba walked away N25 million cash prize and an automobile valued at N5million.

Speaking on the increased prize money, the Chief Executive Officer, MultiChoice Nigeria, Mr. John Ugbe said: “Each edition of Big Brother Naija significantly improves on all aspects of the previous season and this year is no different. The winner of season four will walk away from the house with an N30m cash prize and a top of the range SUV amongst many other exciting prizes. The Big Brother Naija winner will also emerge as the most popular and marketable personality on the continent, as the show is known to launch prominent careers in arts, entertainment, and other supporting industries.”

Don’t forget that Big Brother Naija Season 4 house will be staged in Nigeria, though the location of the House is not known to the general public, nevertheless, the fans of the reality show are full of excitement since the announcement was made earlier this year.