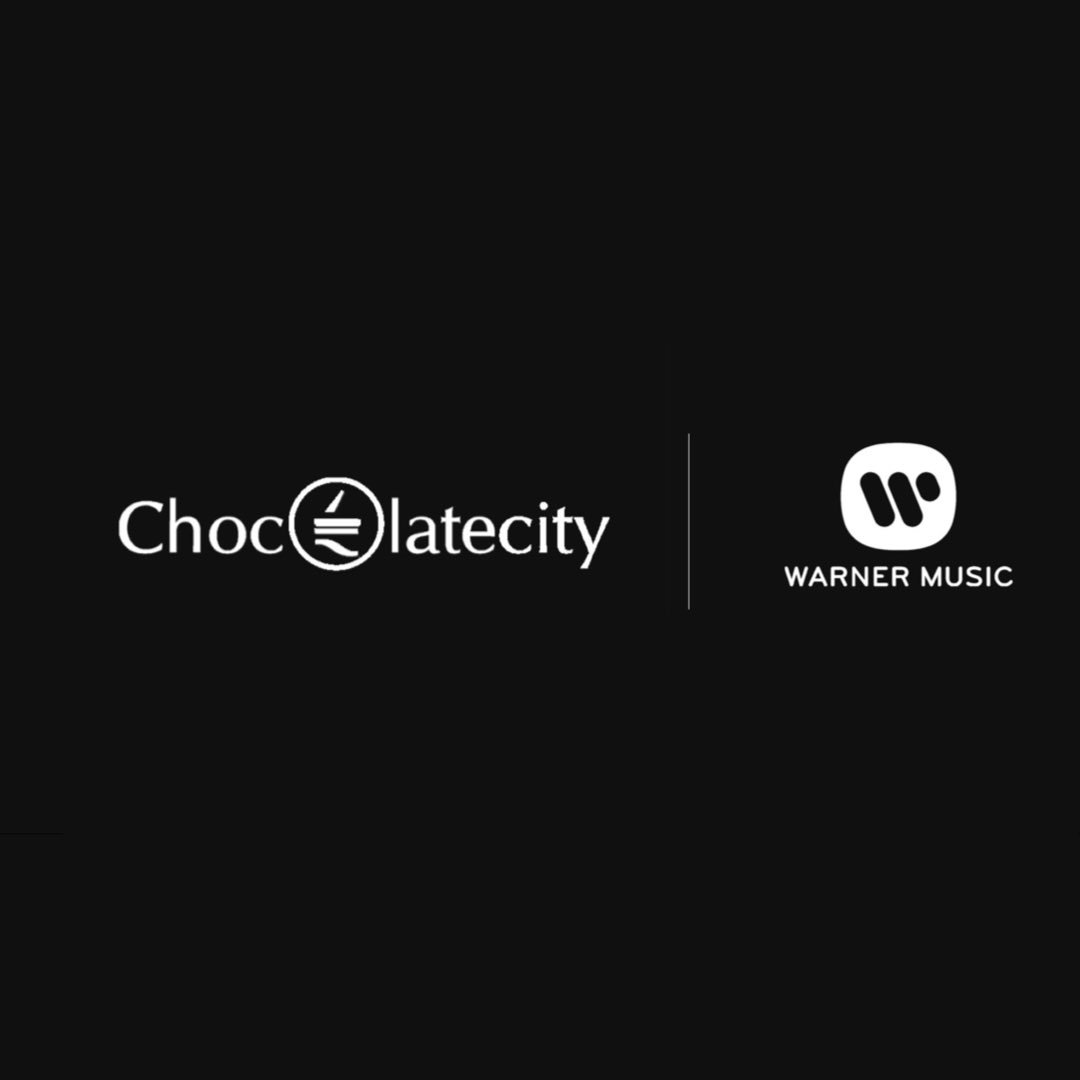 At Chocolate City, we have always been passionate about discovering and developing the best talent across Africa and giving them a platform for global growth.

The partnership with Warner Music Group is unique in the sense that our clients get the best of both worlds – curated and bespoke services by a highly experienced team across Africa and a dedicated global team to further push their music and their brands.

The music scene in Nigeria is so rich and diverse that it’s important that we develop bespoke entrepreneurial strategies. At the same time, we’ll keep in mind the lessons learned from other emerging markets, for instance Latin America where we successfully broke local artists globally.

We have great affinity with Chocolate City’s creative and ambitious approach and we’re excited about Warner’s role in bringing to life their vision of taking their music worldwide.

The new deal does not change Chocolate City Music’s leadership as co-founders Maikori and Paul Okeugo, along with executive VPS Jude (M.I.) Abaga and Aibee Abidoye, will continue to lead the company.

We are super excited for this new phase!

Now you know what we planning!

Joey Akan Will Not Publish Part 4 ” The Story of Emma Nyra ”, Not Because Of Ubi Franklin, But Because He Will Chooses Humanity Over Journalist Clout
#FvckYouChallenge From Sarkodie to Vector, Ice Prince to Falz, Tiwa Savage to Simi… Here Are 15 Kiss Daniel’s ” Fuck You ” Challenge You Must Listen to
Advertisement