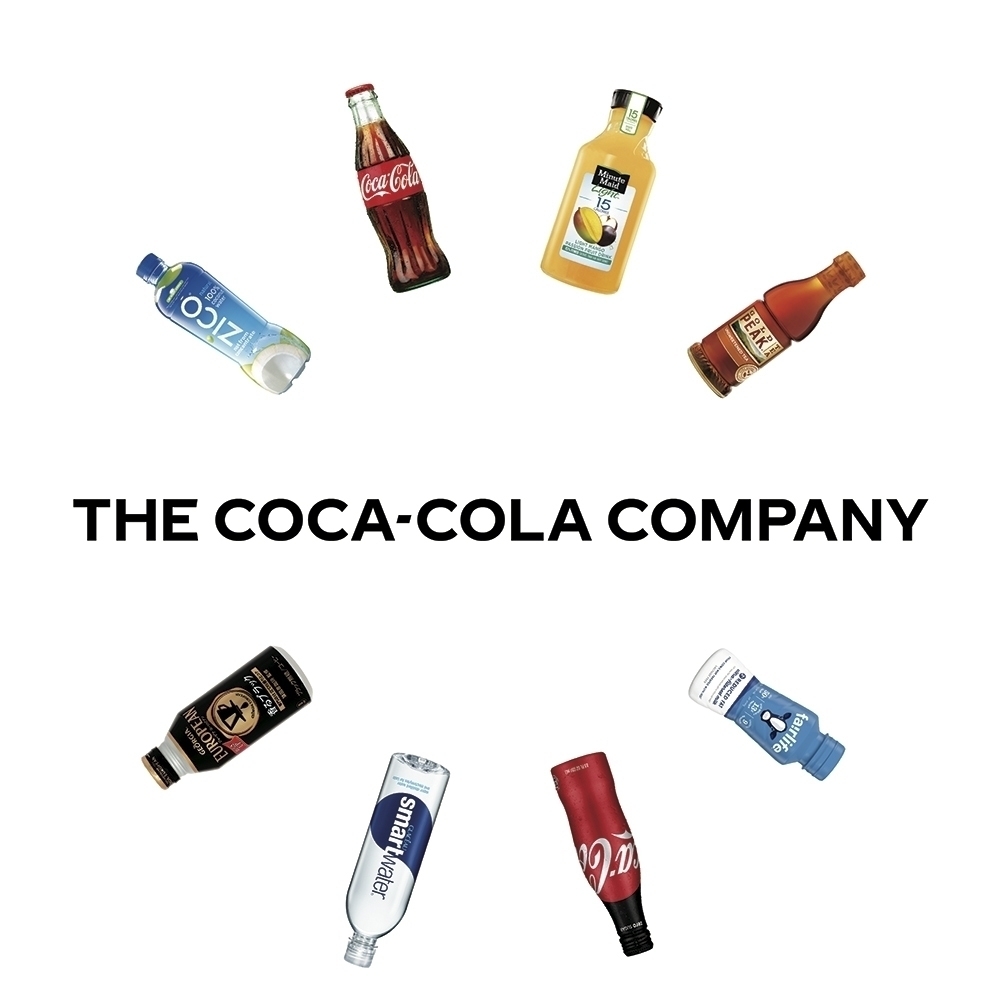 ATLANTA–(BUSINESS WIRE/AETOSWire)– The Coca-Cola Company announced today that it will maintain its majority stake in Coca-Cola Beverages Africa for the foreseeable future.

With the change, Coca-Cola will begin presenting the financial statements of CCBA within its results from continuing operations in the second quarter of 2019, in accordance with U.S. accounting standards. CCBA has been accounted for as a discontinued operation since Coca-Cola became the controlling shareowner in October 2017.

Coca-Cola previously announced its intention to refranchise CCBA, which is the largest bottler of Coca-Cola beverages in Africa, serving 12 countries. The company has had discussions with a number of potential partners.

“Coca-Cola Beverages Africa is a very important part of the Coca-Cola system, and we see great opportunities to create even more value,” said Coca-Cola President and Chief Operating Officer Brian Smith. “While we remain committed to the refranchising process, we believe it’s in the best interests of all involved for Coca-Cola to continue to hold and operate CCBA.”

CCBA was formed in 2016 through the combination of the African nonalcoholic ready-to-drink bottling interests of SABMiller plc, The Coca-Cola Company and Gutsche Family Investments. AB InBev later acquired SABMiller and reached an agreement to transition AB InBev’s 54.5% equity stake in CCBA to Coca-Cola. That 2017 transaction made Coca-Cola the controlling shareowner of CCBA.

About The Coca-Cola Company

The fairlife® brand is owned by fairlife LLC, our joint venture with Select Milk Producers Inc. Products from fairlife are distributed by our company and certain of our bottling partners.

Continue Reading
Advertisement
You may also like...
Related Topics:Coca-Cola