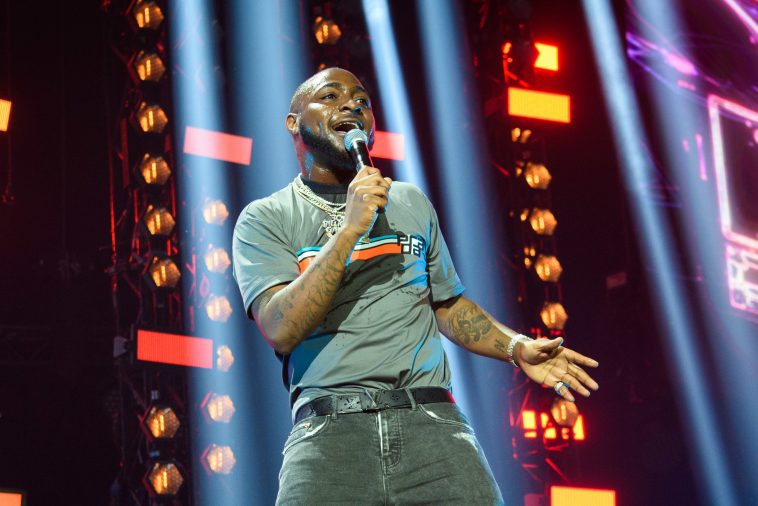 A few days ago, Nigerian Afrobeats superstar, Davido made history as he becomes second Nigerian musician to have held a sold-out concert at the prestigious 02 Arena, London, United Kingdom.

However, following the landmark success of Davido on Sunday, leading UK Media platform, Guardian UK, alongside with Nigeria urban TV channel SoundCity, reported that the show was not sold-out as it was claimed by Davido and his team.

Davido had before the event, revealed on his Instagram that he’d sold out the arena for his concert and reports began making the rounds of how the singer joined the leagues of other A-list acts who had achieved the same feat.

Did Davido Truly Sold-Out 20,000 Capacity 02 Arena for His Concert? Here’s What 02 Arena Management Has to Say About the Sold-Out Saga

All the while, the singer had kept mum to the reports until moments ago he took to his page to share something that can be considered a receipt to prove that he indeed sold out the arena.

Davido then shared the screenshot of this mail on his page as he says ‘our people like amebo’ before going on to state his next agenda of performing in the United States.