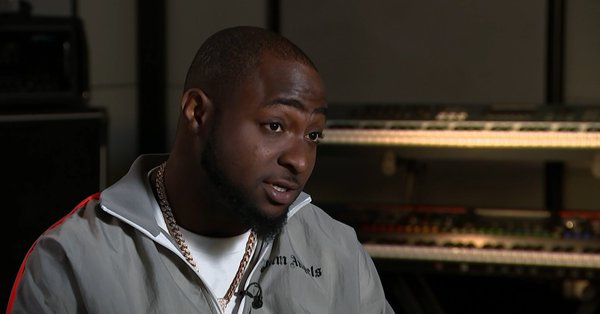 Nigerian Afrobeats star and DMW‘s boss David Adeleke, popularly known as Davido, has finally unveiled tracklist from his long-awaited sophomore album ‘‘ A Good Time ”, scheduled to be out on 22nd of this month.

The ” A Good Time ” album consists of led singles features from American music superstar Chris Brown and Jamaican dancehall star Popcaan in ” Blow My Mind ” & ” Risky ” respectively, while other guests on the album are Zlatan, Dremo, Peruzzi, Naira Marley & Yonda. 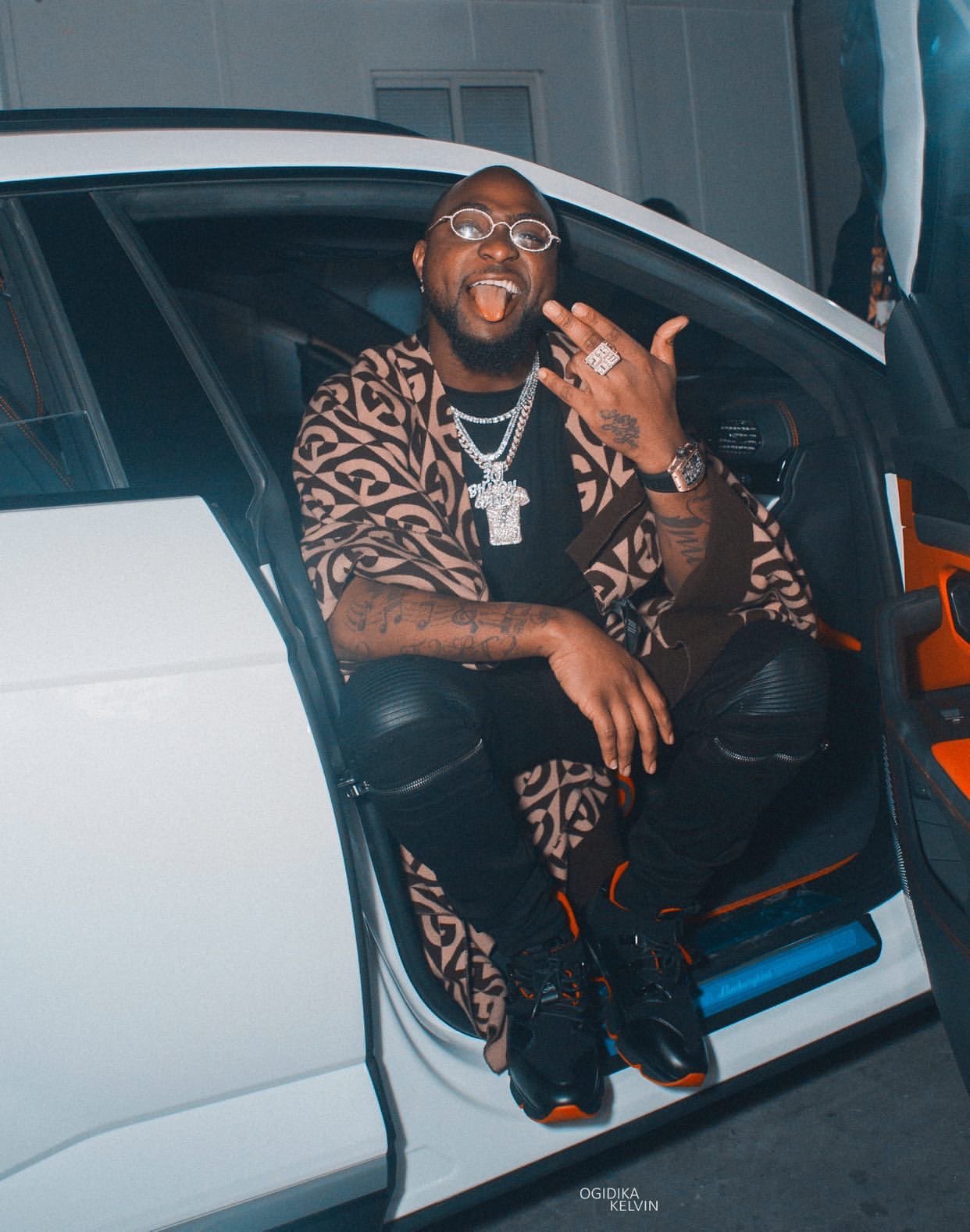 On another note, the album consists of guests from American music stars such as Summer Walker, Gunna, and A Boogie wit da Hoodie, the album will be distributed by American independent label Columbia Records, an affiliate company of Sony Music.