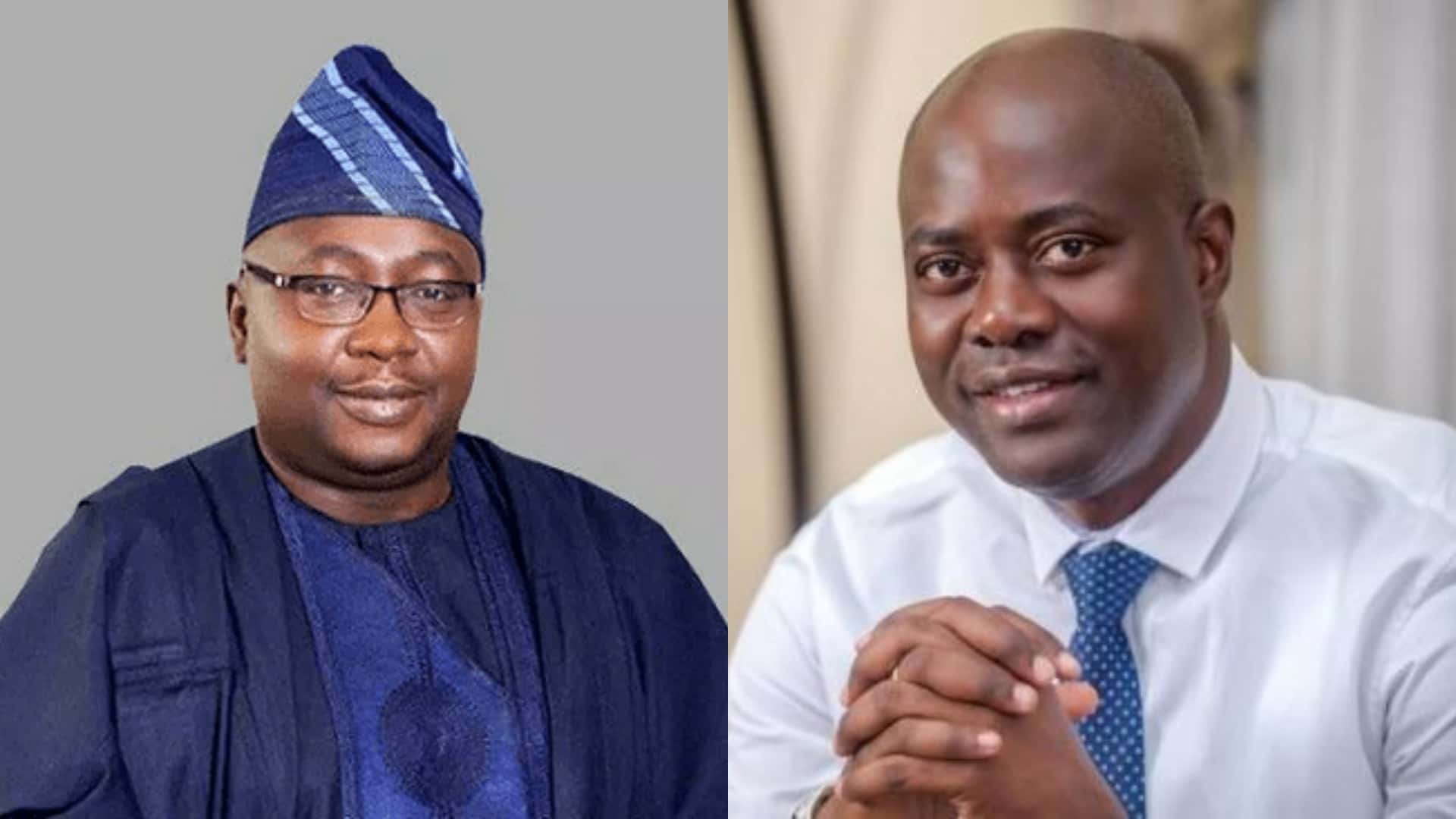 The Court of Appeal judgement today in Ibadan, Oyo State capital has confused supporters of the Peoples Democratic Party (PDP) and the All Progressives Congress (APC), as both party members traded words with each other, over the March 9 general election in the state.

The court ruling today, upheld the appeal filed by the All Progressives Congress (APC), governorship candidate in the state, Adebayo Adelabu, against the Governor Seyi Makinde of the Peoples Democratic Party (PDP). Though, sometimes in September, the election petition tribunal dismissed the petition filed the governorship candidate of APC in the state, citing that it did not have full evidence for further investigation.

But the Appeal Court today, said the judgement of the tribunal was ‘perverse’ and therefore set it aside. The court, however, did not make any further order concerning the election. The court also ordered that status quo before the tribunal’s judgment should remain, which is the return and declaration of Makinde as the winner of the March 9, 2019 governorship poll in Oyo State.

The court held that if not for time, it would have ordered a re-trial at the tribunal, noting that unfortunately, the time limit of 180days for tribunal had been exhausted. The court said APC and Mr. Adelabu, were not giving fair hearing by the tribunal.

Counsel to Mr. Makinde, Eyitayo Jegede, in his reaction, said the judgement did not mean Mr. Seyi Makinde is no longer the governor.

“We have not seen the details of the judgment. We were all in court and you (journalists) saw that the details were not read to us. As far as we are concerned, there is no cause for alarm. There is no implication on the return and declaration of Seyi Makinde as the governor of Oyo State,” he said.

The counsel to Mr Adelabu and the APC, Adeboye Shobanjo, also reacted to the judgement.

“Judgment should not be based only on the evidence of a party in a case and if that was done during the trial, or during the judgment, that is contrary to the provision of the constitution on fair hearing.

“In totality, the appeal was allowed. But my lord said that because of effusion of time, that since the time for trial has lapsed at the tribunal, they cannot order for retrial of the case.

“But generally or totally, the appeal was allowed. It showed that the judgment of the tribunal occasioned miscarriage of justice against the appellants. The next step depends on my clients. They will brief us accordingly and it depends on instructions,” he said.

What Have Your Favorite Celebrities Been Up To? Find Out For This Week #WorkFlow — Your Weekly Entertainment News Bulletin
Africa’s Biggest Gospel Music Export Sinach Bless Us With Another Soul-Lifting Worship Song ” Omemma ” + Download Sinach — Omemma (Prod by Slic)
Advertisement