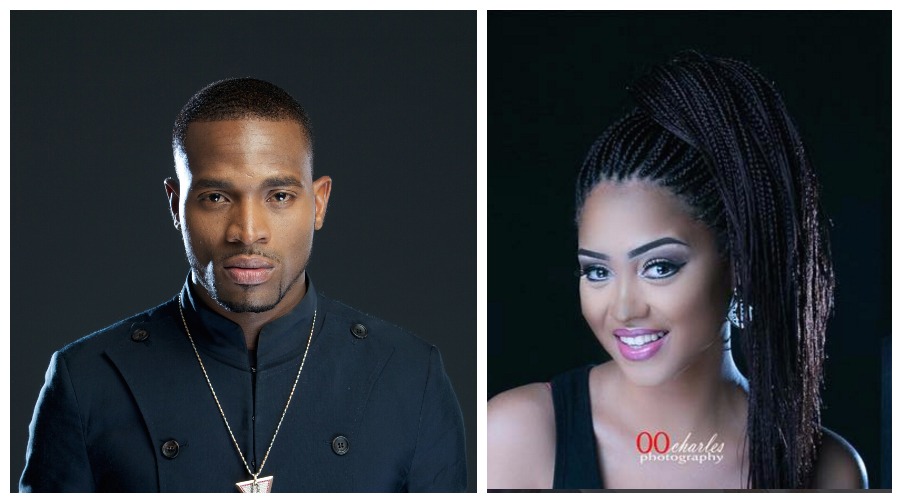 Who is Lineo Kilgrow?

Lineo Kilgrow is 24 years old, undergraduate student of University of Abuja and she is younger sister to MTV Base Africa‘s ‘The Bigger Friday Show’ co-host Samantha Walsh.

According to SDK, the ceremony was an intimate registry wedding with only about 25 people present. The “couple” is also believed to have already tied the knot traditionally in June at the bride’s hometown in Jos.

The report says that D’banj and Lineo Kilgrow  started dating sometime early 2015 and he proposed to her about four months ago. Lineo was described as a :

“very nice girl,very humble,very down to earth and blew away the Kokomaster’s heart” by D’banj’s Close friends.

No statement to rubbish or accept the claim from D’banj’s camp.

If this turns out to be true, then we say a hearty congratulations to the couple!