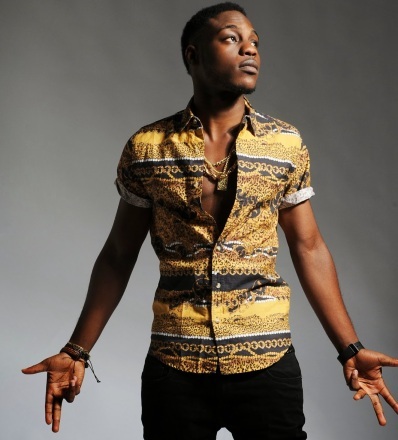 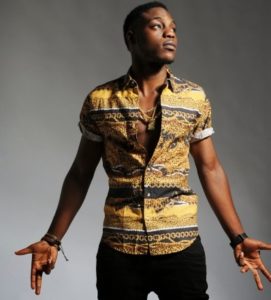 After the news broke out that Nigerian pop singer and record label boss Wizkid has signed 3 hottest Ghanaian music stars Efya, R2Bees & Mr Eazi onto his Starboy Worldwide record label, the announcement has started to generate speculation that pop star L.A.X, has been dropped from the Starboy label imprint.

Firstly the insinuation of L.A.X, been dropped from the label started with when Wizkid address audience over the weekend at Vodafone Ghanaian Music Awards 20016 :

” New Africa : Efya, R2Bees ,Mr Eazi and me are now under Starboy Worldwide, with Omar Sterling as the company president ”.

Secondly the speculation further fuel with the removal of Starboy label logo or any relationship with the label on L.A.X official twitter account. 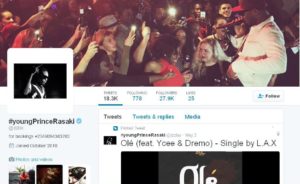 But in an exclusive phone chat that GY had with CEO of REVIVE Management company, disclosed out that L.A.X is still under Wizkid‘s  Starboy Entertainment imprint.

” Yes L.A.X is still signed under Starboy Entertainment not yet drop as it has been reported online, but he did not have any affiliation deal with Wizkid’s new record label called Starboy Worldwide. Even though Wizkid and L.AX are headlines for African Music Concert Malaysia 2016, ON Saturday 14the 2016.

Starboy Entertainment and Starboy Worldwide are different company, but owned by Wizkid ”. 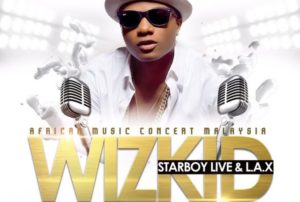 The Starboy Entertainment label is home for L.A.X, duo of music producers Legendary Beatz and Nigerian-UK Based producer and singer Maleek Berry alongside with Wizkid himself.

How God Arrested Me Through Pastor Chris Oyakhilome Says Sinach