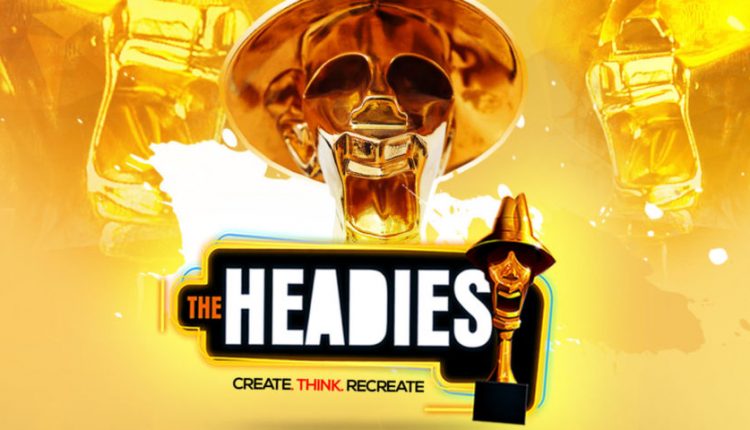 With less down few days to The Headies Awards 2018, the organizer of the annual award ceremony has released an official statement saying nominations given in error have been corrected.

The likes of Nonso Amadi, Masterkraft, and Tekno had been nominated in error, the statement said, and corrections have been made.

The official statement further revealed that 2 of the 3 nominations given to singer Nonso Amadi have been revoked. The singer had been nominated in 3 categories, namely: Best Alternative Act, Best R&B Single, and Best Vocal Performance (Male).

The sensational R&B singer Nonso Amadi hit song “Tonight” was nominated under the Best R&B Single and Best Vocal Performance (Male) categories have been removed from consideration as the song was released before the year in review.

The statement released by The Headies read:

‘Virtuous Woman’ by Flavour was produced by Cobhams not Masterkraft and Selebobo produced ‘Rara’, not Tekno.

‘Tonight’ by Nonso Amadi was removed from ‘Best RnB Single’ and ‘Best Vocal Performance (Male)’ categories because it was released before the period under review.

Masterkraft’s nomination for Best Producer is ‘Yawa’ and ‘Augment’, while Cobhams is nominated for ‘Butterflies’ and ‘Virtuous Woman’.

We apologise for the misinformation.

Wait! Excuse Me Kanye West? Black Slavery Was a Choice For Who & How?
Photos As Late Oyo State Speaker Micheal Adeyemo Finally Laid to Rest
Advertisement