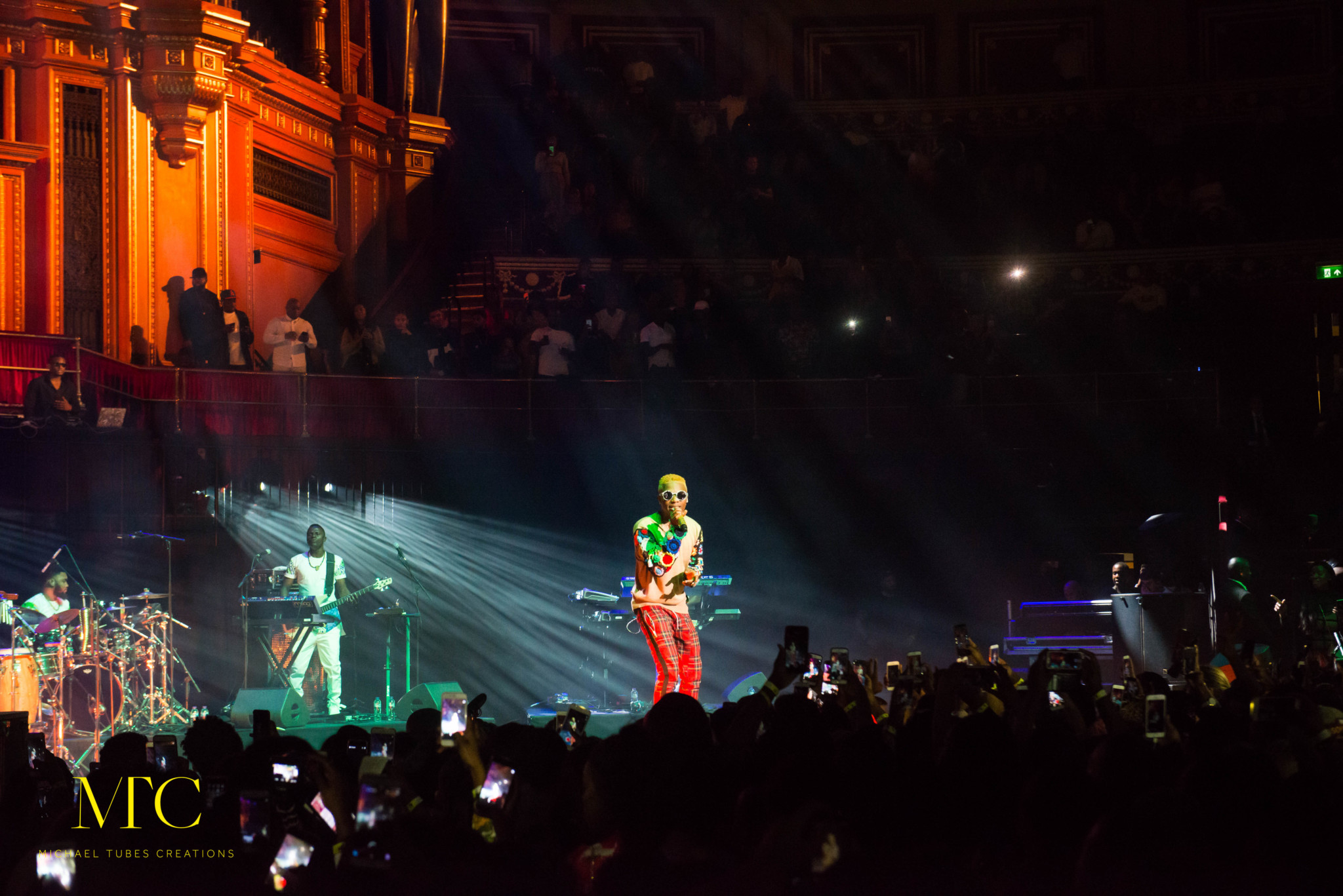 Sometimes last year, Nigerian music superstar and Starboy Entertainment boss Wizkid reveal his dream of selling out the 02 Arena Stadium in the UK, after selling out the iconic Royal Albert Hall then.

With less down a few days now, the dream has come true has the ” Manya ” singer already sold 20,000 tickets for his forthcoming concert Afro Republik Indoor Festival, coming up next week Saturday, May 26th.

The concert will feature appearances from Maleek Berry, Tiwa Savage, Mr. Eazi, Tekno, Not3S and it will be hosted by Eddie Kadi.

Wizkid said he was gonna sell out the O2 Arena at his Royal Albert Hall show last year.

A week in advance, 20,000 tickets sold! He spoke it into existence!

Sold out my first Festival! 🌹🌹🌹 #AfroRepublik! We got big surprises! ❤ pic.twitter.com/veBVrUAxuQ

Wizkid has made history again, as he becomes the first African-based Artiste to sell out the world renowned 20,000 capacity 02 Arena as the Headliner for the Afro Republik Indoor Festival in The UK, ONE WEEK BEFORE THE SHOW.

Africa’s Pop Star Davido Sell Out 10,000 Capacity In Suriname, A Region Most Of Us Will Not Visit In Our Life
Linda Ikeji Reveals Why She Did Not Stay Celibate Like She Always Preached
Advertisement