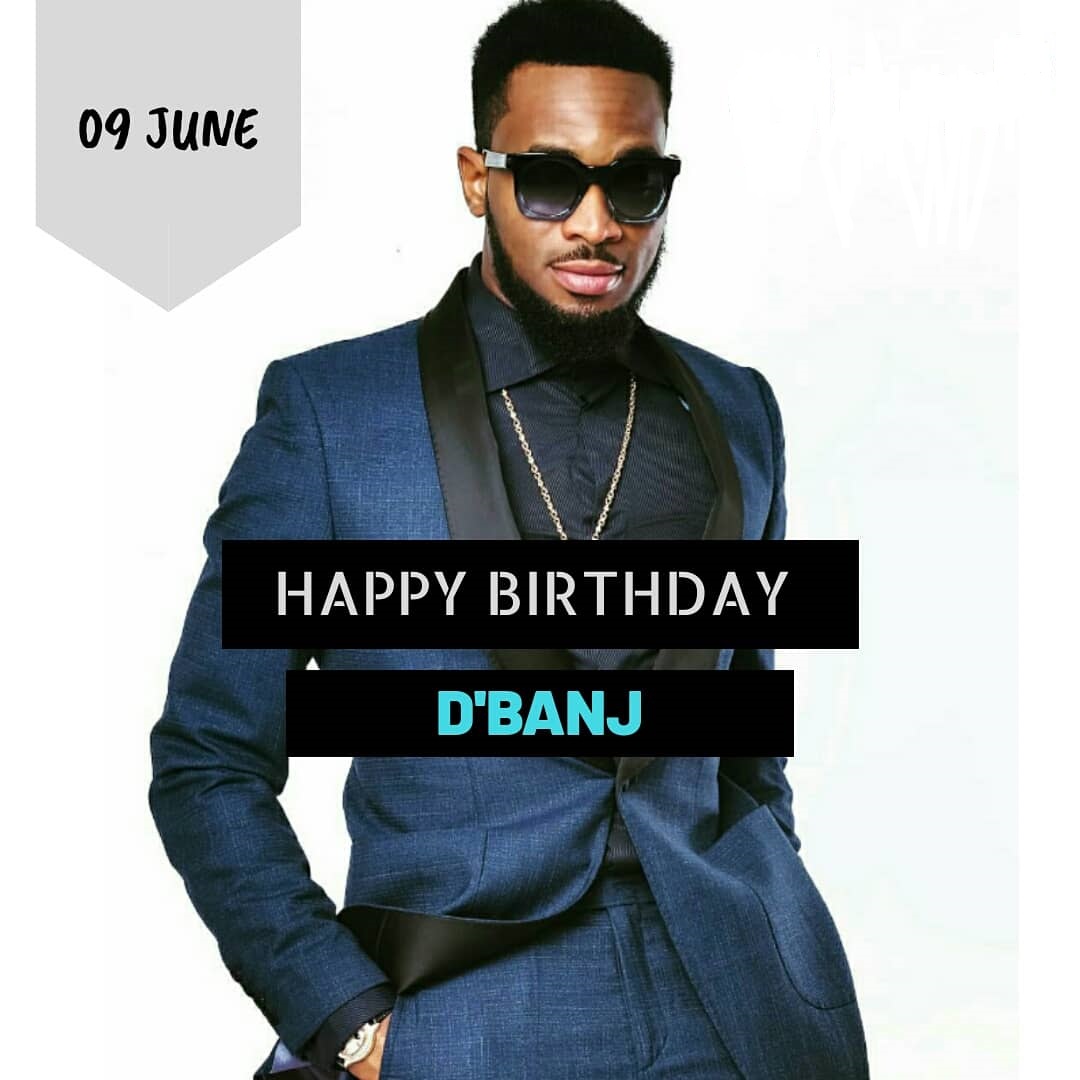 The music entrepreneur, entertainer, and businessmen D’banj or Koko Master have wooed us over the years some of his entertaining songs from ” Tongolo ” to ” Mobolowon ”, ” Mr. Endowed ” to ” Oliver Twist ” the blockbuster and many others. 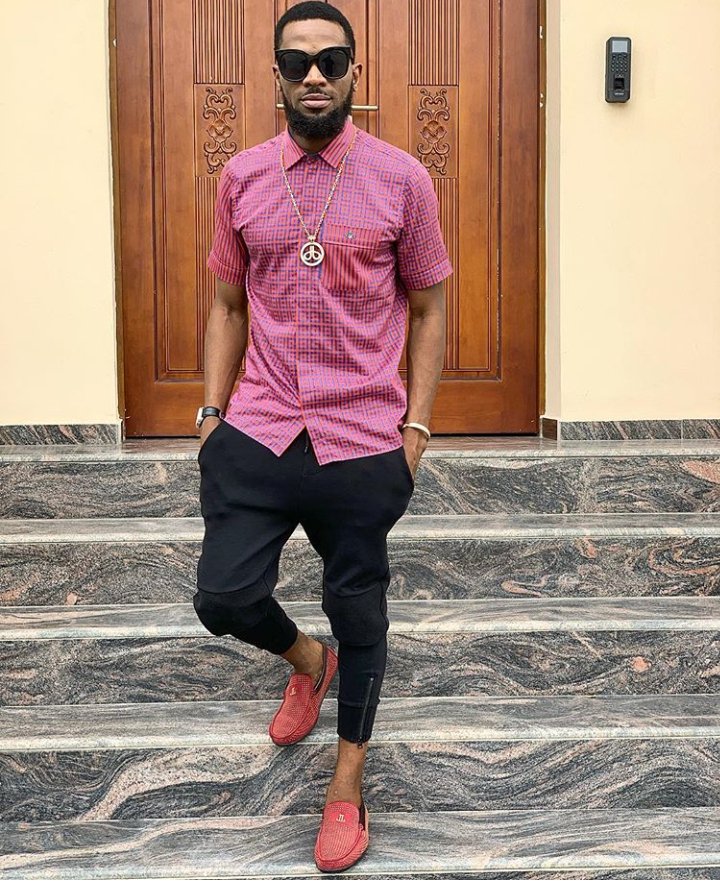 It’s D’banj Birthdays & He’s Celebrating It In Grand Style With Special Birthday Gift, But What Is That?

A photo of the said White Rolls Royce was shared on social media by popular celebrity stylist Swankyjerry, who’s also his personal stylist. Swankyjerry shared the photo of the car with a touching birthday message to the singer.

DO IT BIG , DO IT RIGHT , DO IT WITH STYLE …… BIG CONGRATULATIONS @iambangalee ON YOUR NEW ROLLS ROYCE 🙆🏽‍♂️🍾 BIGGEST FISH …….. Na God do am for you bro … I tap into your blessing…… plus HAPPY BIRTHDAY I wish you long life and more prosperity in good health ….. Amen enjoy your day king 🔥🔥🔥🔥

D’banj, who seemed like he wanted to keep the car privately, commented on Swankyjerry’s post, saying he has exposed him. 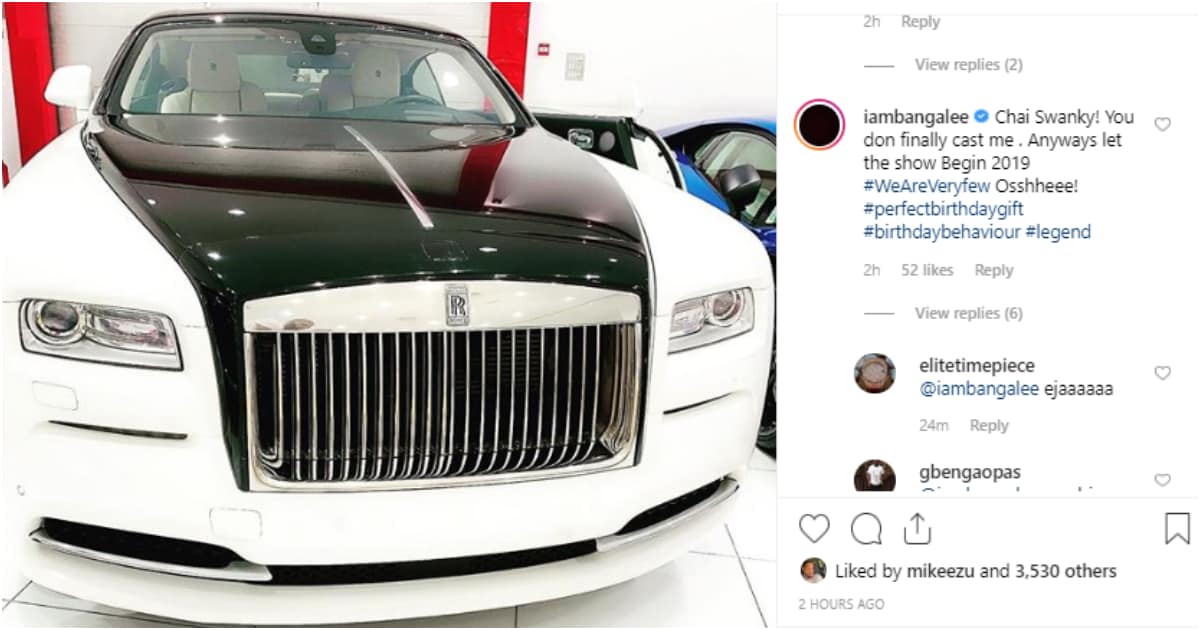 In other news, D’banj misses his customized neck Chain was left behind on the seat of his Aero flight from Port-Harcourt to Lagos and has promised a good reward to he who finds it.

Guys, Yes it’s still my birthday but this morning on my AERO flight from Port Harcourt to Lagos, I left my my DB Records neck chain on my seat on the Flight . Anyone who finds it should please call Seyi on 0809-259-3122. A handsome reward awaits the person. God bless you!💵💵💵

Congratulations and Happy Birthday to D’banj…