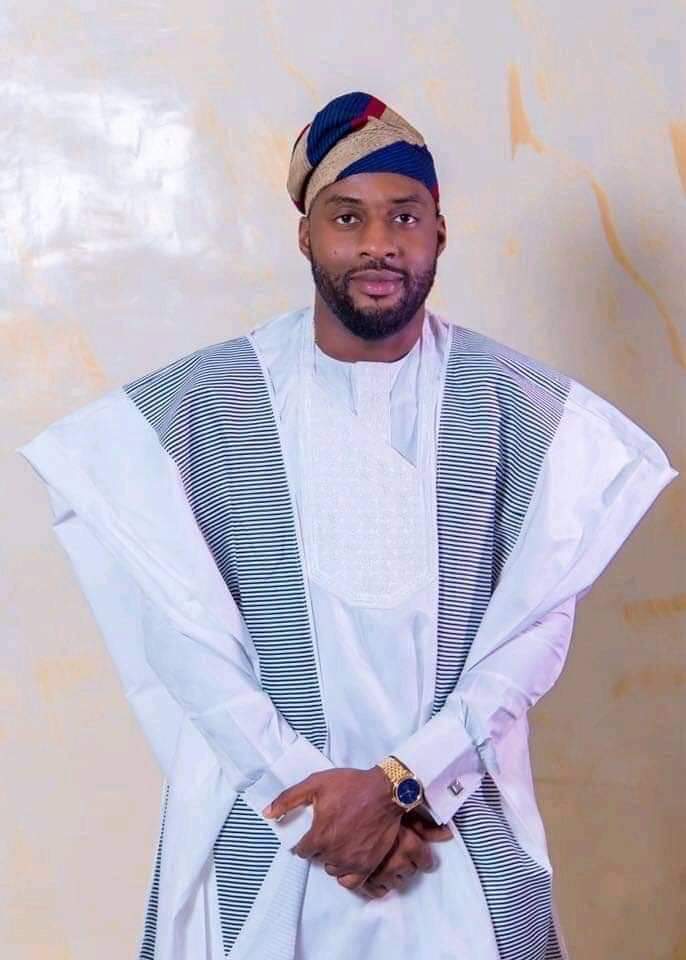 History was made today in Oyo State House of Assembly as 32-Years Old lawmaker, Honourable Debo Ogundoyin, representing Ibarapa East constituency was elected unopposed as Oyo State Speaker House of Assembly with a unanimous voice vote of the 32 assembly members.

Honorable Debo Ogundoyin is a second-term lawmaker who is a member of the ruling party in the state, Peoples Democratic Party (PDP) was elected shortly after the state governor, Seyi Makinde inaugurated the 9th state Assembly.

However, the 9th Oyo State House of Assembly is dominated by the ruling party PDP with 26 lawmakers out of the 32 members.

Hearty congratulations to the newly elected Honourable Speaker, @Adebo_ogund and Deputy Speaker, Mohammed Fadeyi of the Oyo State House of Assembly. I wish you a successful tenure. Our administration will respect the autonomy of the legislature. pic.twitter.com/44BHvZQA1h 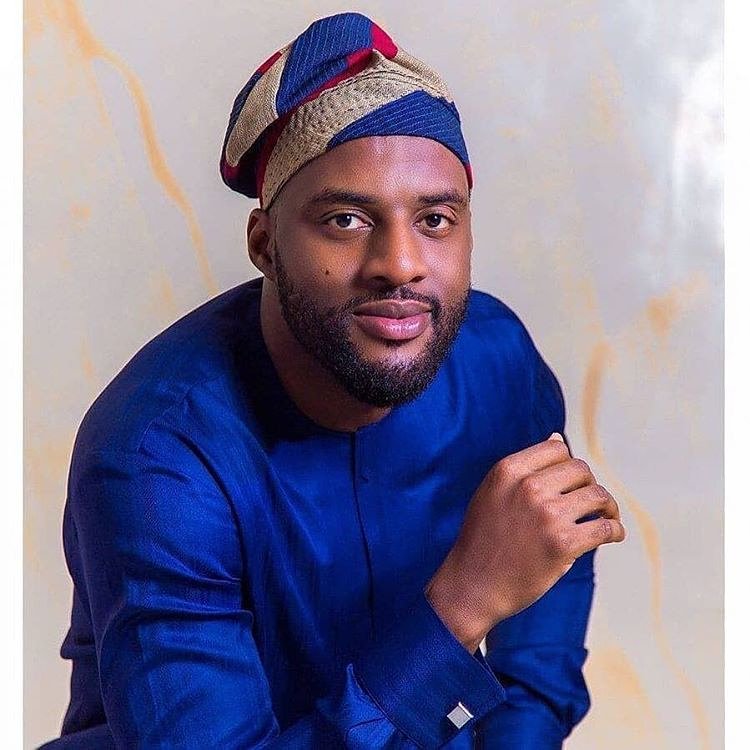 The 9th Oyo State House of Assembly speaker Honourable Debo Ogundoyin graduated from Babcock University and he co-managed Nigerian Hip-Hop star Dremo before he left for politics, he was elected into the House in June 2018 to fill the seat of late Speaker – Rt. Hon. Adeyemo.

Here are Pictures from His Installation as Speaker of 9th Oyo State House of Assembly below: 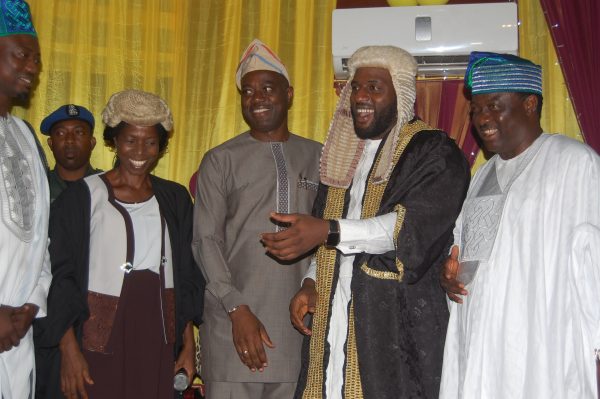 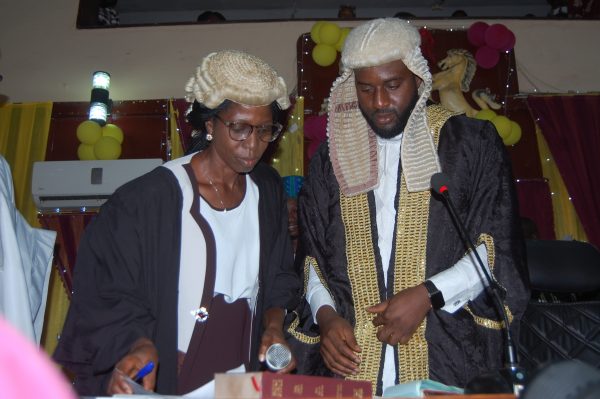 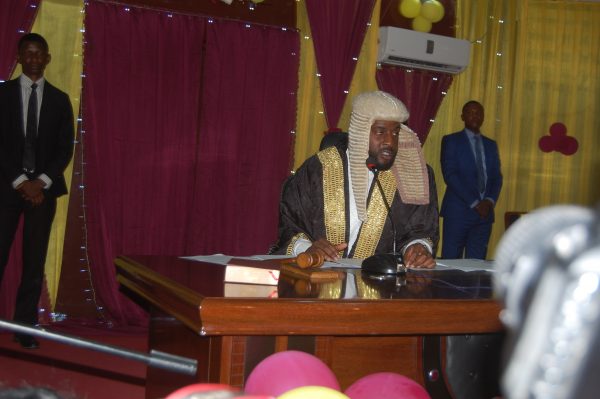 It’s D’banj Birthdays & He’s Celebrating It In Grand Style With A Special Birthday Gift, But What Is That?
Dubai Chamber to Host 5th Global Business Forum on Africa
Advertisement