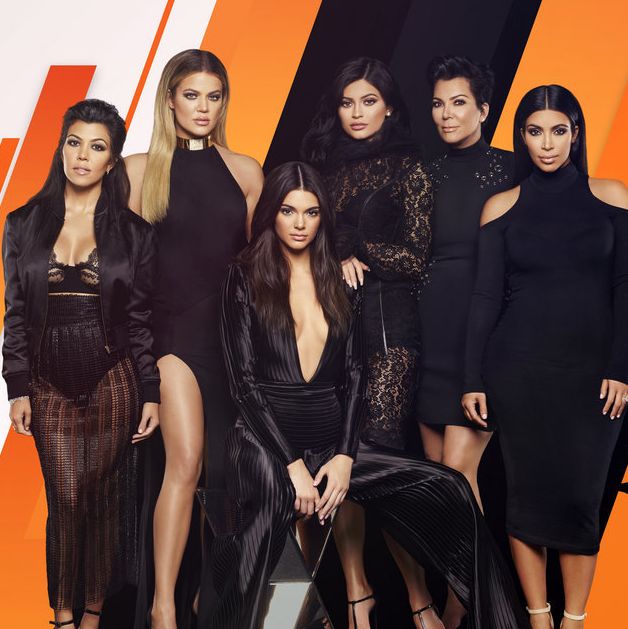 The world-famous reality TV show, Keeping Up With The Kardashians, is finally coming to an end after 20 seasons and 14 years of airing with the final season airing in early 2021.

The statement read in part, “It is with heavy hearts that we say goodbye to ‘Keeping Up with the Kardashians. After what will be 14 years, 20 seasons, hundreds of episodes and several spin-off shows, we’ve decided as a family to end this very special journey. We are beyond grateful to all of you who’ve watched us for all of these years — through the good times, the bad times, the happiness, the tears, and the many relationships and children. We’ll forever cherish the wonderful memories and countless people we’ve met along the way.”

To our amazing fans… pic.twitter.com/UpE0xDjMoN

The show premiered in 2007 and turned the Kardashian-Jenner family into international superstars with a multimedia empire complete with clothing lines, cosmetics companies, apps, and never-ending tabloid interest in their every move.

After 14 Years, Keeping Up With The Kardashians Is Finally Coming to An End

When the show debuted, their momager Kris Jenner, now known as one of the savviest businesswomen in the industry, was known to the public as the ex-wife of O.J. Simpson attorney Robert Kardashian.

The family thanked E!, the production team at Bunim/Murray, and Ryan Seacrest, who has been an executive producer on the show since the beginning.

One of the most famous faces of the reality show, Kim Kardashian-West, had a similar statement but was personalized with her own tone that was published on her social media accounts.