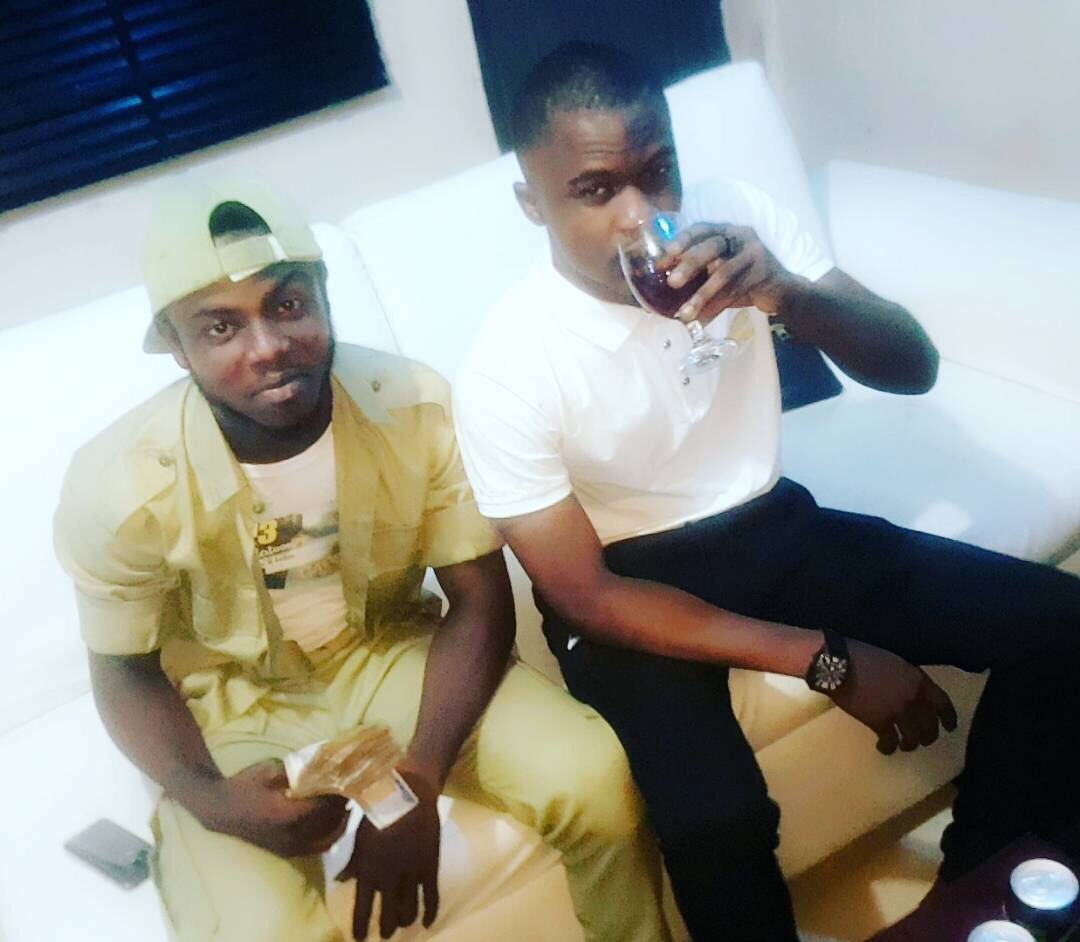 After hundreds of entries and thousands of mentioning on social media for the ” Make Money ” Lip Sync Competition by budding Nigerian Afro-Pop singer The Aristocrat a.k.a Omo Ibadan Tonfowosere, the winner has finally emerge.

Without wasting much of your time, the in-house team of T.R.A.M.E Records has finally revealed the winner of the ” Make Money ” Lip Sync Competition. The ” Make Money ” Lip Sync Competition began on the 24th of July and has finally come to a close after an estimate of hundreds of entries were registered as the competition ran, and over thousands of recharge cards were giving out to fans on Instagram during the course of the competition.

Still haven’t listened to Make Money by The Aristocrat. No?? It’s hot and Sizzling and you stand a chance of winning 50,000 naira and 20,000 naira worth of airtime in the lipsync competition. Link in my bio.

The Aristocrat and his team has finally announced Edet Queeneth Effiong has the winner of the ” Make Money ” Lip Sync Competition, while Akanbi Abdulmojeed was also announced as the first runner-up winner of the contest.

Congratulations to Edet Queeneth Effiong as she wins the $200 (#70,000 in Nigeria) and Akanbi Abdulmojeed as he wins the second prize winner.

You can download the ” Make Money ‘‘ song by The Aristocrat, which is produced by Mr Shezzo.