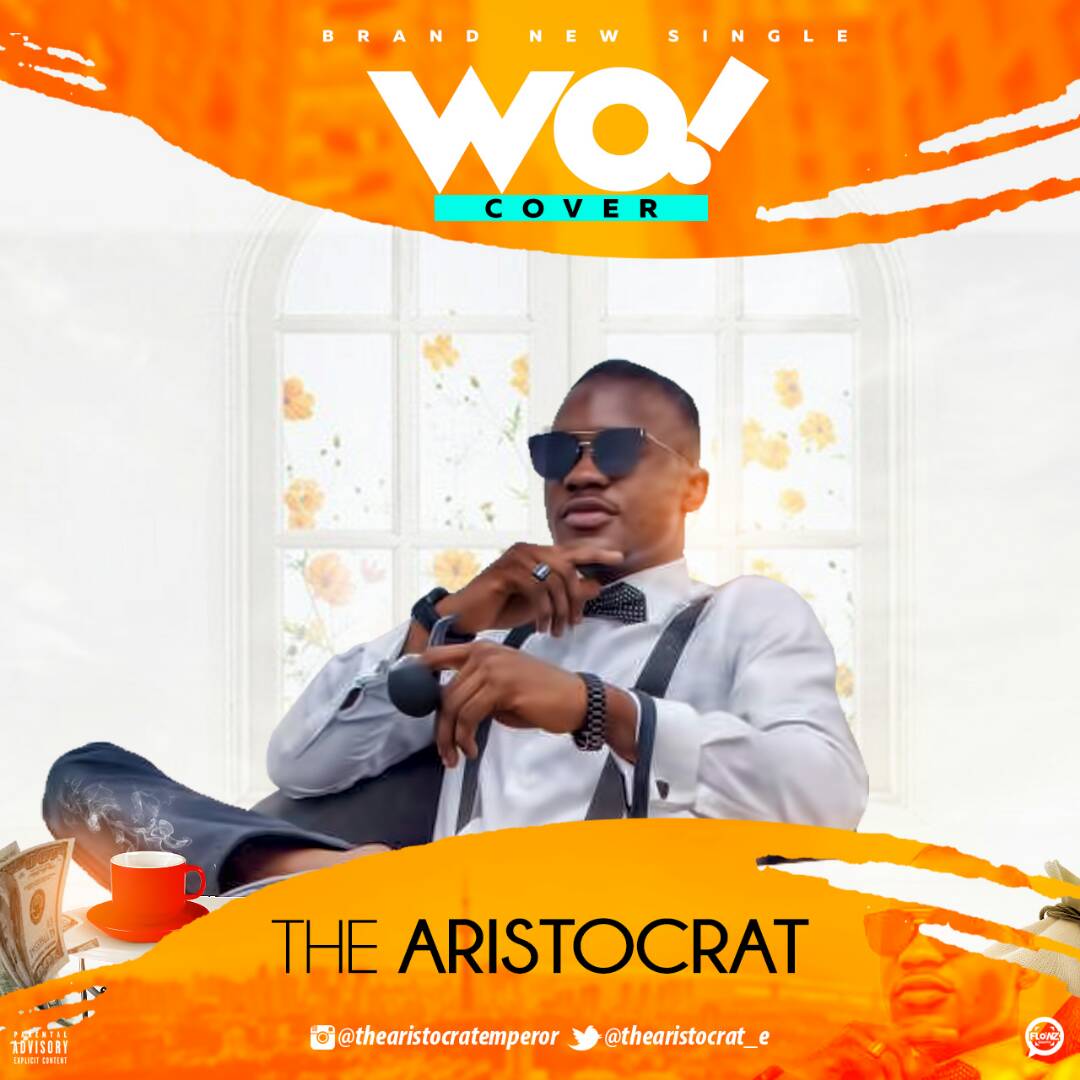 Both piece of music is a stylish blend of Dancehall, Fuji and Afro pop that would keep you dancing every time you listen. The Aristocrat  is gradually riding on his talent of creating good music for his fans.

Off his recent radio tour in major radio stations in the ancient city of Ibadan (Splash FM, Lagelu FM, Stars FM & AIT), he was described as next big thing that will happen to Nigeria music industry – according radio listeners and, OAPs and music pundits.

While just few days ago, T.R.A.M.E Records and The Aristocrat team announces the winner of his ” Make Money “ Lip Sync Competition and he’s ready to blow your minds with his unique style of music.