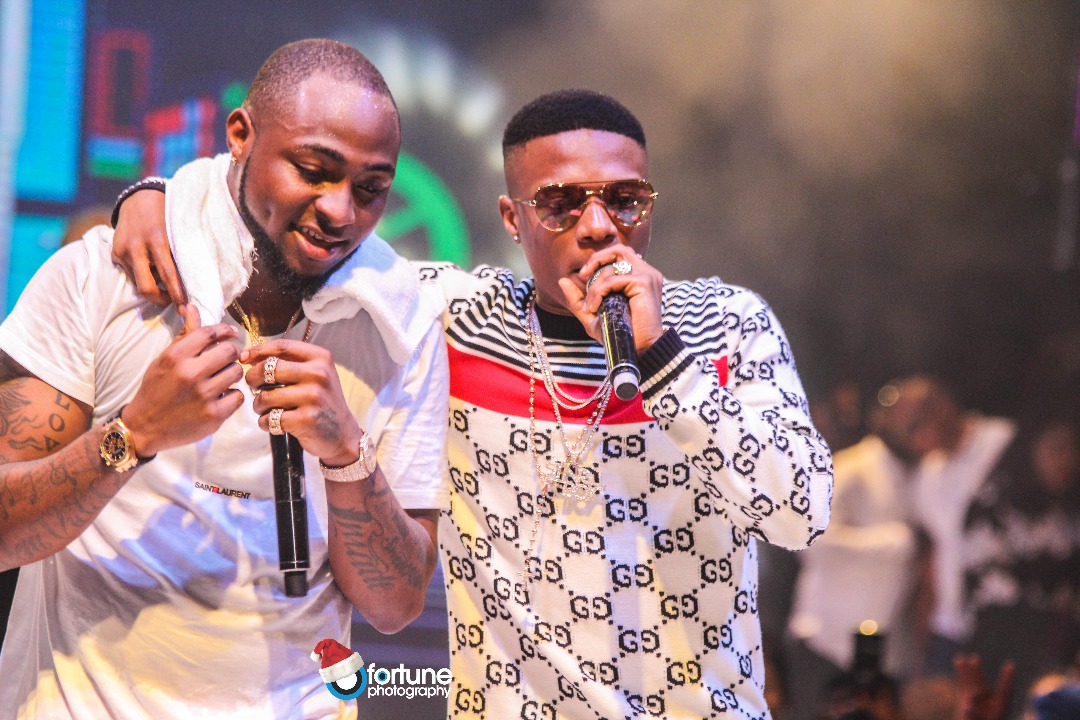 The ‘ Fia ” singer disclosed that the show made at least half a billion dollars on the day. He shared this piece on his Snapchat account:

About the ’30 Billion Concert’

The 30 Billion concert was organised chiefly by Achievas Entertainment, and had First Bank as the headline concert.

The singer had an incredible year, pushing the borders of his artistry with success on many fronts. Buoyed by the success of his singles ‘If’, ‘FIA’, ‘Fall’ and ‘Pere’, he’s held a worldwide and an African tour, pushing his records and the brand forward.