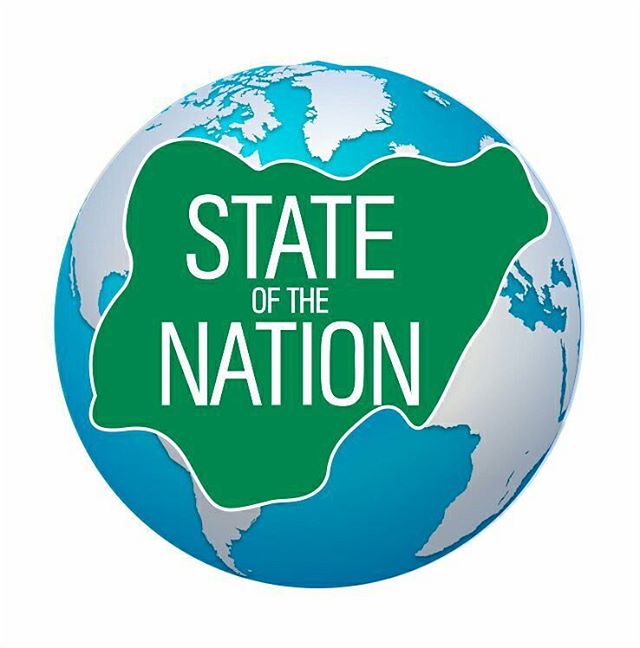 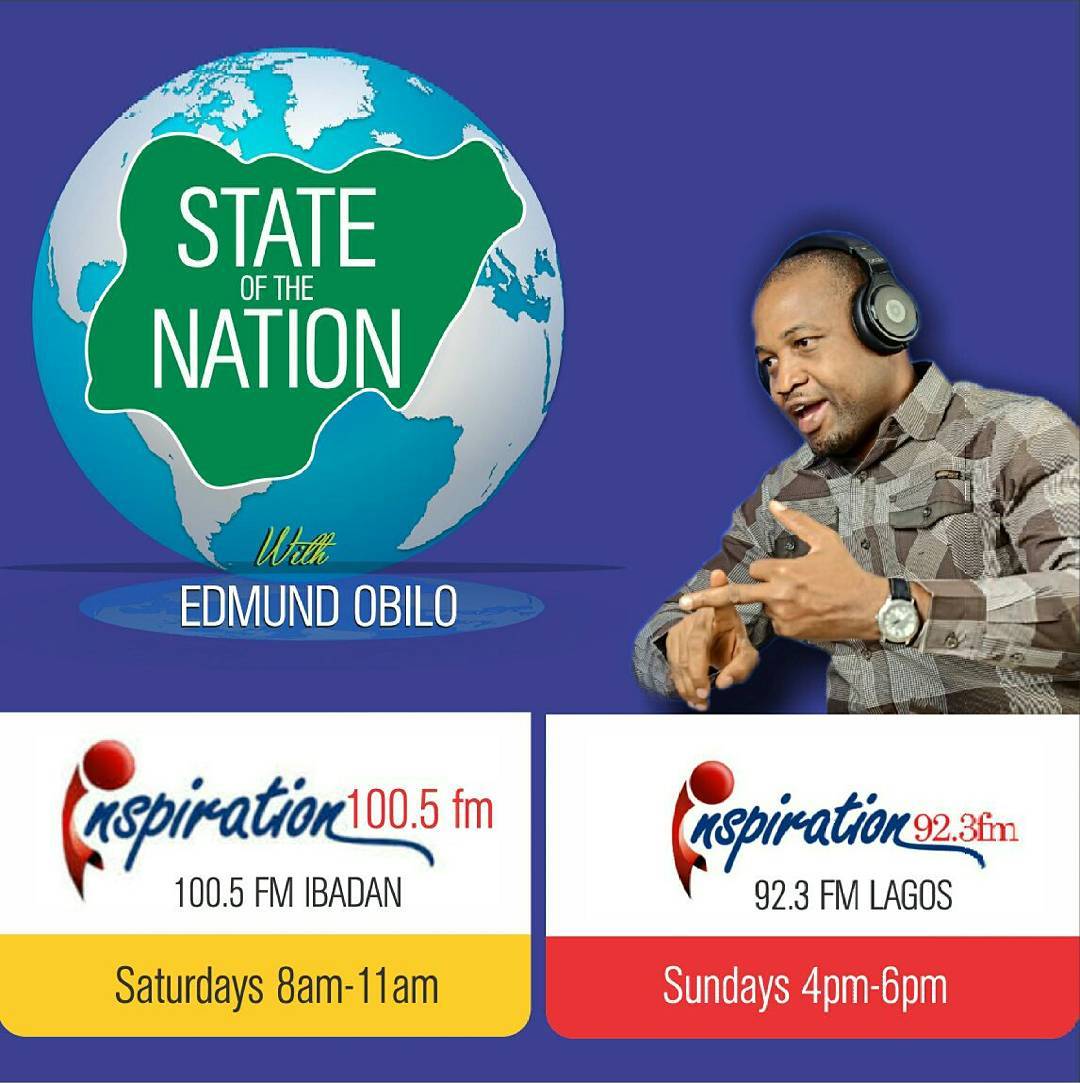 Edmund Obilo started and run the popular program ” Voices “ on Splash FM Ibadan, every Wednesday and Saturday for years before departing from the integrity station last year over ownership of content and ideology difference.

The ” Voices ” program is known as an avenue for the voiceless Nigerians to be heard on several issues that’s affecting them and the nation, the program has sessions such as newspaper editorial review, features interview and in-depth analysis on good governance and the economy.

Obilo is an household name in Nigeria broadcasting and politic of the south-west of the country. Ever since he has departs Splash FM Ibadan for Inspiration FM last year, his program rating has drop but his presence on Inspiration FM Ibadan & Lagos has boast the stations rating.

Are You Still Listen to Edmund Obilo’s Program on Inspiration FM Like that of Splash FM?