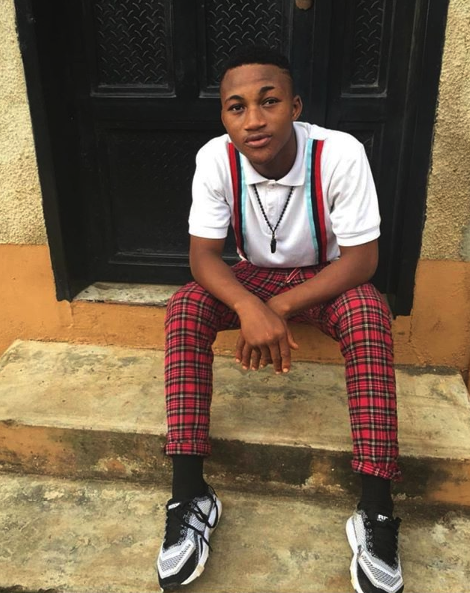 The announcement Picazo Rhap into YBNL was made on Instagram about a few minutes ago:

Picazo Rhap was first introduced to us by Tunde Ednut days ago, when he posted a video of him doing the cover of Davido‘s — Aza featuring Duncan Mighty & Peruzzi.

They must hear you!!! They must love you!!! If possible, YOU MUST BLOW. His name is Picazooooooooooo!!!

Cause of you I chase my tenant ! @picazo_rhap – soon come ! Incoming problem !! #YBNL