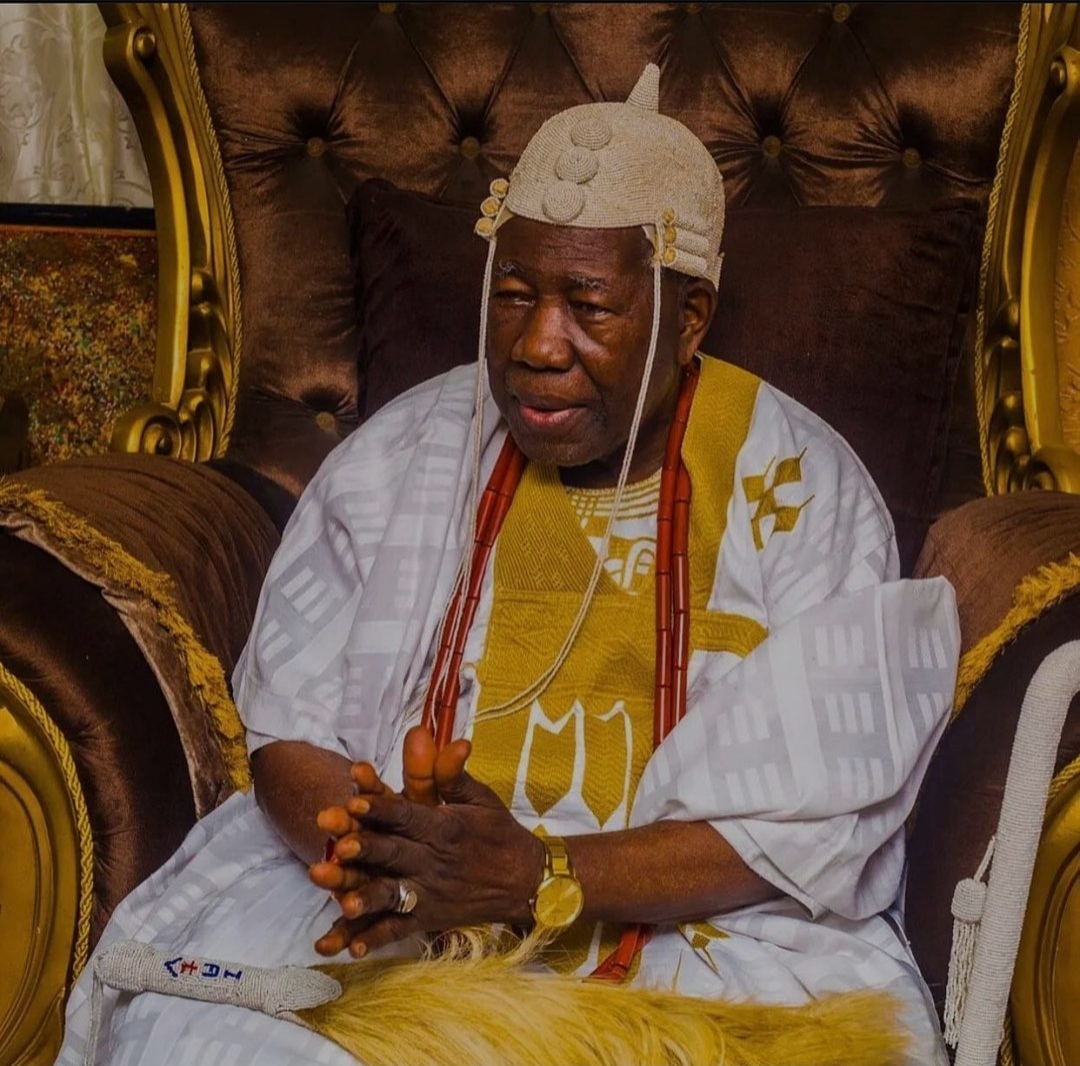 Olubadan of Ibadan Is Dead: Oba Saliu Adetunji Dies At 93

His Royal Imperial Majesty, Olubadan of Ibadan is dead, Oba Saliu Adetunji, the Ibadan royal Highness joined his ancestors at 93-year of age.

According to reports, Olubadan of Ibadan dies early hours of today at the University College Hospital (UCH) in Ibadan, the state capital of Oyo State.

Oba Adetunji was crowned the 41st Olubadan of Ibadan following his coronation on March 4, 2016.

Olubadan of Ibadan Is Dead, Oba Adetunji Joins His Ancestors At 93

The Olubadan died 22 days after the death of the Soun of Ogbomoso, Oba Jimoh Oyewumi.

Only Mad Man Says There Is No God ” I Wrote My Will, Booked Vault to be Buried, But God’s Saves My Life From Incurable Disease ” Says Kemi Afolabi
Download Superstar Nollywood Full Movie 2021 MP4
Advertisement