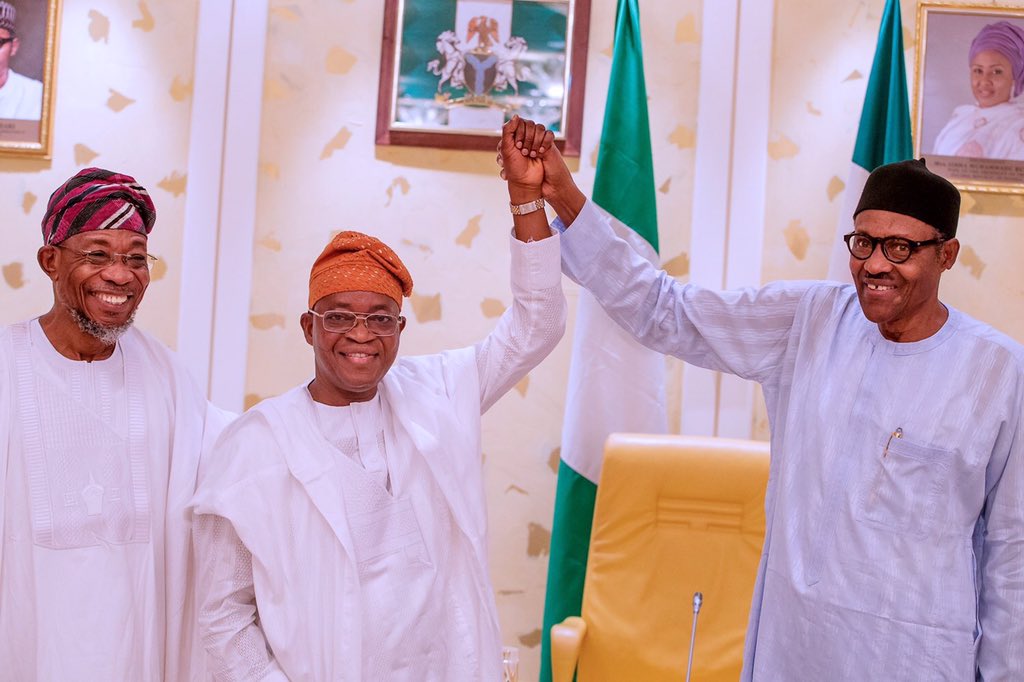 It’s no more news again that the Independent National Electorate Commission (INEC) has declared the candidate of All Progressive Congress (APC), Gboyega Oyetola as the winner of the highly controversial Osun State rerun governorship election.

Adeleke of PDP won with 353 Votes last week Saturday election, but INEC declares the election as Inconclusive. But the rerun election yesterday sees Oyetola of APC comes back to Win by 400+ Votes and INEC declares as next governor of the state, in an election whereby observers say it’s full of Violence and Irregularities. 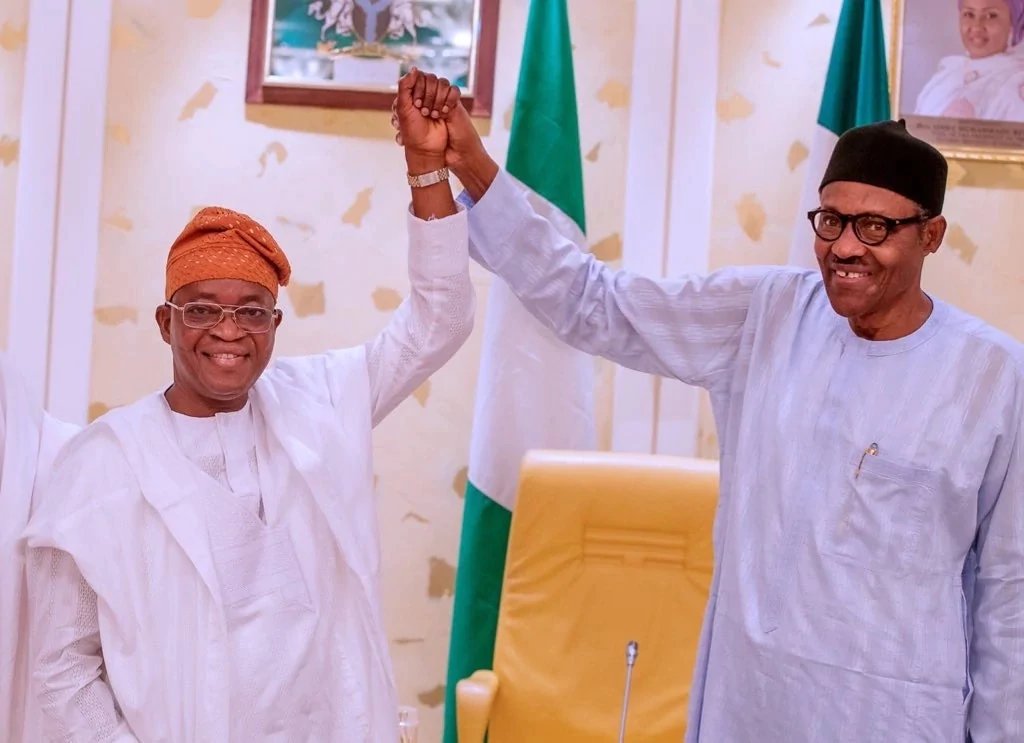 PDP’s Rejects Outcome Of Osun Re-Run Election, As INEC Declares Oyetola As Next Governor Of Osun

The national leadership of the People’s Democratic Party (PDP) has rejected the results of Thursday’s supplementary election in Osun, which returned APC’s Gboyega Oyetola as winner and Governor-elect of the state, as it called it a black day for the nation.

National Chairman of the party, Prince Uche Secondus, spoke after an emergency meeting of the PDP National Working Committee, said “the right of the citizens to be able to come out and vote had been trampled upon and the entire state and the wards and units have been seized by the security agencies who were acting on behalf of the APC to make sure the election is rigged by all means.

“We would think that it is a state or some units, but if you look at what has transpired so far from Ekiti to Osun State, Nigerians are groaning in pains especially the Osun people. “We are sad that if this is what is going to take place in 2019, then the future of Nigeria’s democracy is bleak and we are sliding into crisis,” he said.