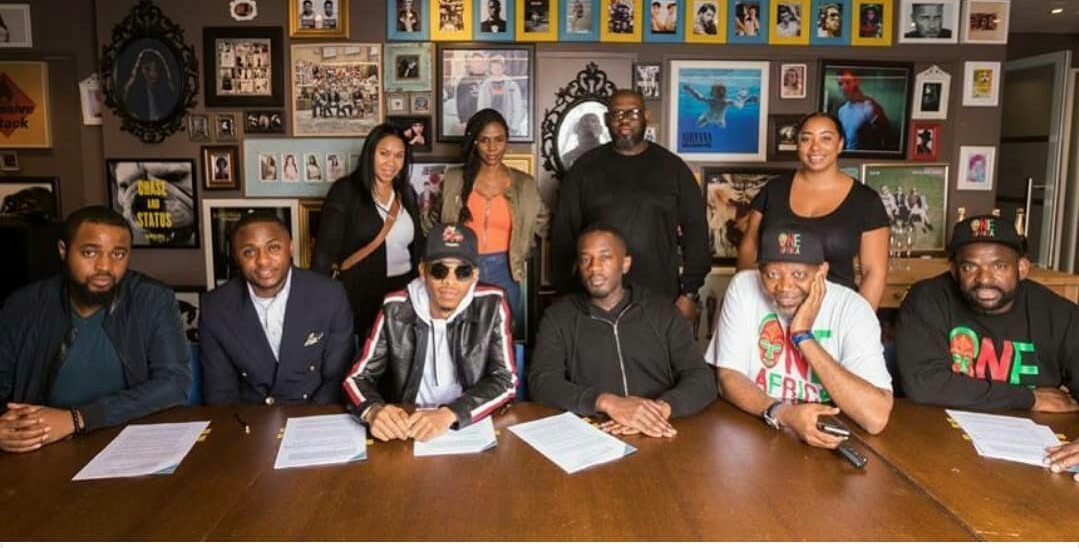 The deal introduces Tekno and his unique brand of music to new and exciting markets and this further re-establishes him as one of Africa’s biggest singer, songwriter and producer.

Universal Music Group (also known in the United States as UMG Recordings, Inc. and abbreviated as UMG) is an American global music corporation that is a subsidiary of the French media conglomerate Vivendi. They are often referred to as the world’s leading music group.