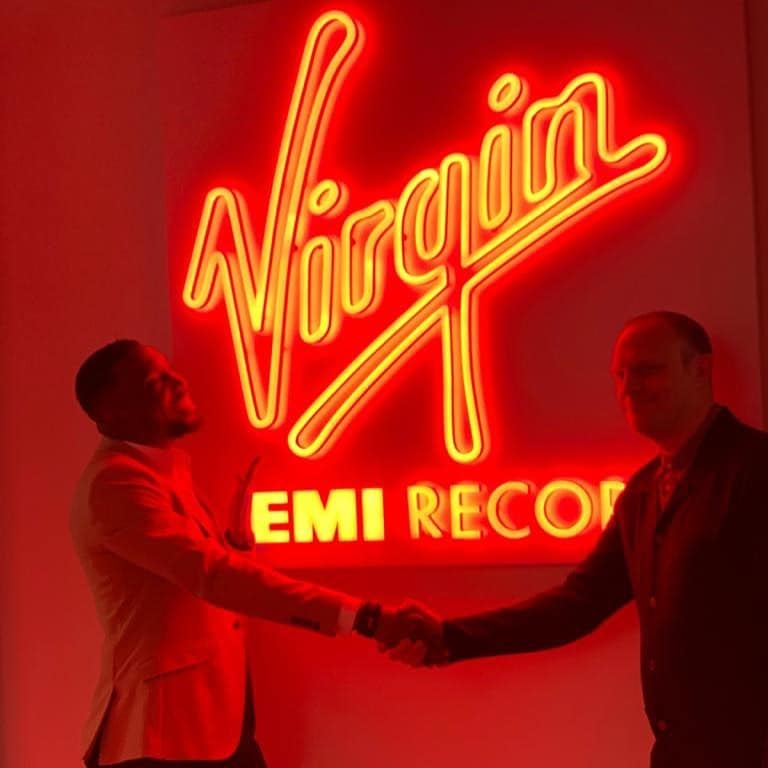 The announcement of Timi Dakolo joining Virgin EMI Records was made known through his Instagram Page on Monday, alongside with photos that show the ” Iyawo Mi ” crooner receiving a welcome to the Virgin EMI family from the chairman Ted Cockle.

According to Timi Dakolo, he said the chairman of the label called him personally to welcome him officially into the label himself.

He said Hello Timi, My name is @ted_cockle and I am the Chairman of Virgin EMI Records @virginemi 🇬🇧@universalmusicgroup. I just want to personally welcome you home.

He said Hello Timi,
My name is Ted Cockle and I am the Chairman of Virgin EMI Records @VirginEMI 🇬🇧universalmusicgroup . I just want to personally welcome you home. pic.twitter.com/8fG2I7VfR6 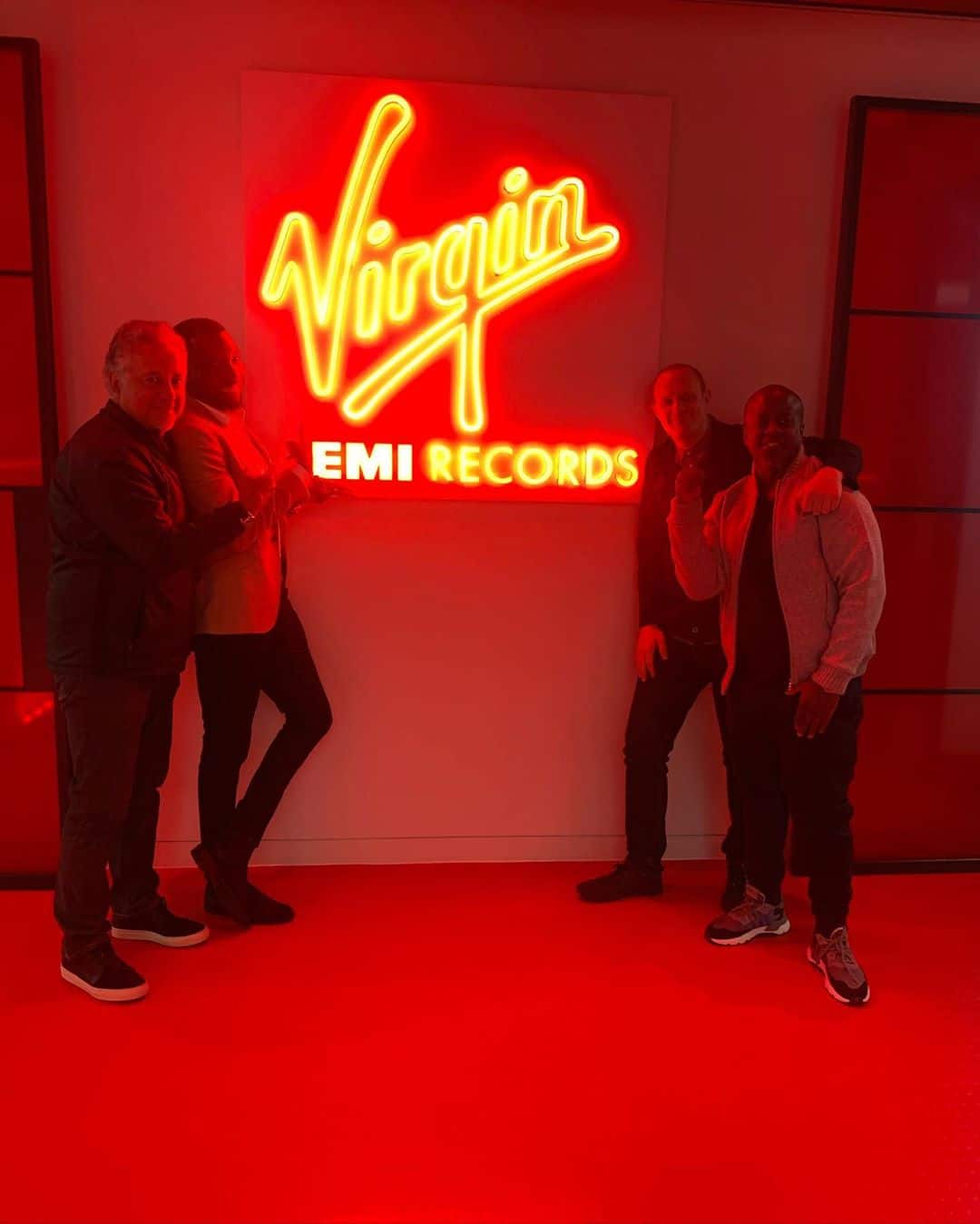 As part of the recording deal with Virgin EMI Records, Timi Dakolo will be releasing a new album titled ” Merry Chrismas Darling ” by 22nd of November, while a single titled ” Merry Chrismas Darling ” off the album features award-winning British singer and songwriter, Emeli Sandé will be out by this Friday, November 8th under the Virgin EMI Records imprint. 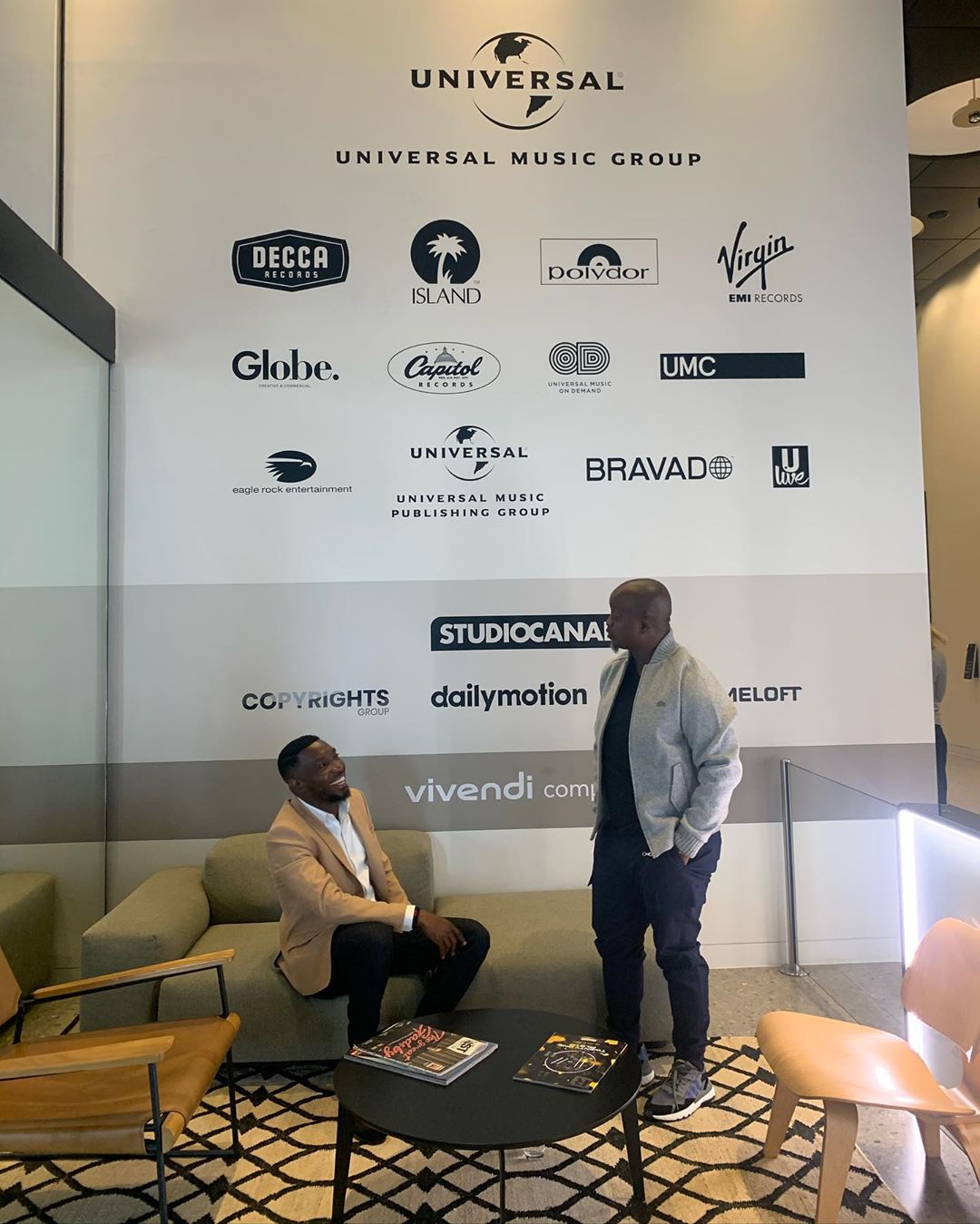 ” I’m Not Here to Give You Grinding Machines As Other Politicians Did ” As Seyi Makinde Insists On Free Education In Oyo State
Reality TV Star Kim Kardashian Is Having A Fight With Her Husband Kanye West, But For This Reason…..
Advertisement