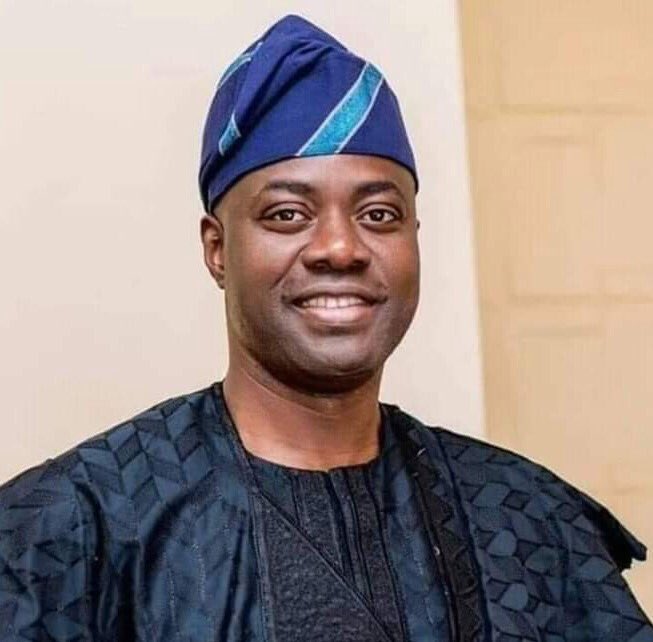 Ever since Oyo State governor, Engr Seyi Makinde has scrapped off the #3,000 educational levy and entrance fees into junior and senior schools in the state, which was initiated by the previous administration of ex-gov, Senator Abiola Ajimobi, the move by Makinde has received mixed reactions and criticism from both opposition party and citizens of the state.

The cancellation of the education levy by Gov Makinde has been criticized by the opposition party All Progressive Congress (APC), and some certain citizens of the state, how can the state-run a free education system without borrowing.

Although, the Oyo State governor, Seyi Makinde had made it clear in his 100-Days state broadcast that his administration will work with the federal government-led Economic Financial Crimes Commission (EFCC), to uncovered stolen money by politicians to fund the free educational initiative.

Oyo State Governor Seyi Makinde has said that there will continue to be free and qualitative education in the state.

He said: “One of the things you should hold me accountable for, which I also don’t have serious challenges on, is the education sector. I stand before you and in front of God’s altar to say that in Oyo State, under my watch, there will continue to be free and qualitative education.

“This is our own way to alleviate poverty. When people are educated, I don’t need to give them grinding machines and some palliatives politicians normally give out. I will give them education and they will take their families, future families, out of poverty.”