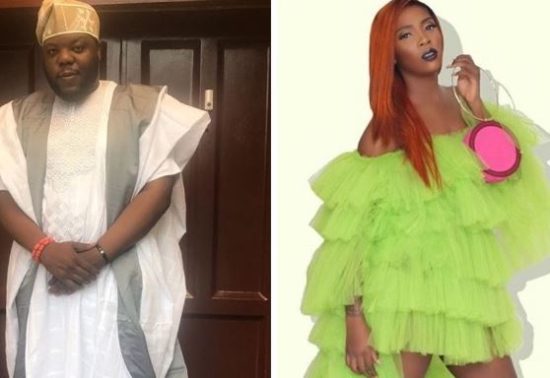 Popular Nigerian music PR guru and co-founder of The Plug, Bizzle Oshikoya recent released a video online whereby he seen criticizing Nigerian musicians for being lazy and not investing enough into their music while sighting CardiB as an example of hardworking act.

The ROC Nation act and Mavin Records first lady Tiwa Savage has reacted to the Bizzle’s video with an Instagram post. The singer advised Bizzle to stop using social media comments to create division among artistes in the Industry.

The ” All Over You ” singer commends the efforts of her fellow colleagues for promotion their works and also pointed out that even Bizzle himself knows how much effort Nigerian artistes put in promoting their works as artistes manager.