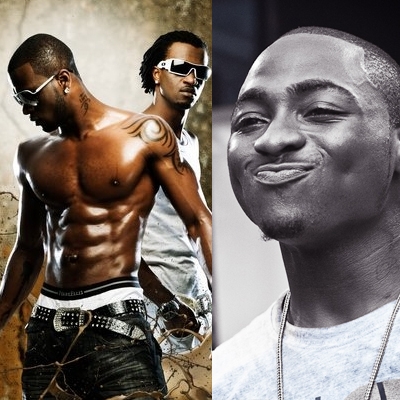 In the last decade, a lot of things have changed in the Nigeria music industry with the evolution of the digital streaming era away from the analog era of video CDs, and has Nigerian songs continues to be in high demand, consumers as well continues to find all means to enjoy what they desire.
With the demand of Nigeria music among users, consumers continue to stream content of their favorites artistes on Youtube, despite the high price of data by Nigeria’s network providers such as MTN Nigeria, Airtel Nigeria, Globacom Nigeria, 9Mobile & some broadband network services.
Google‘s owned online streaming platform Youtube has revealed data of the highest streamed songs of the last decade by Nigerian musicians. The last decade comes to an end few days, and it’s interesting to reflect the achievement of our Nigerian musician’s in terms of the digital era.

While Gospels ministers Sinach and her protege Ada, alongside pop stars such as Maleek Berry, Wizkid, Tekno also have their own fair of the Nigeria video consumers usage based on Youtube data report. 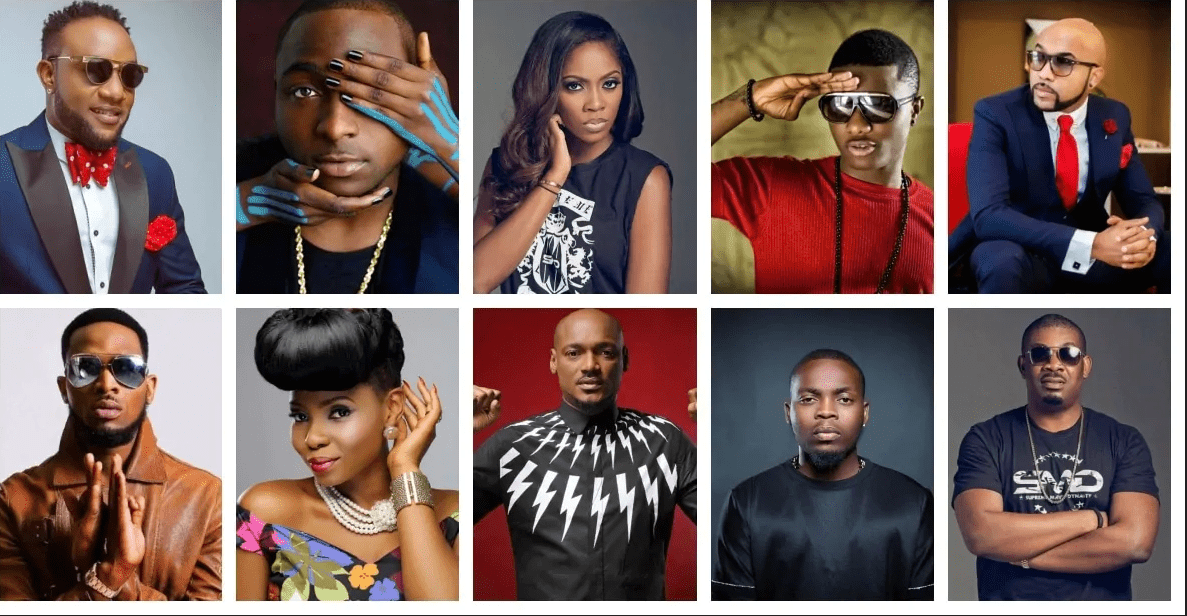 Here are Top 20 Nigerian Songs of the Decade by Youtube below: