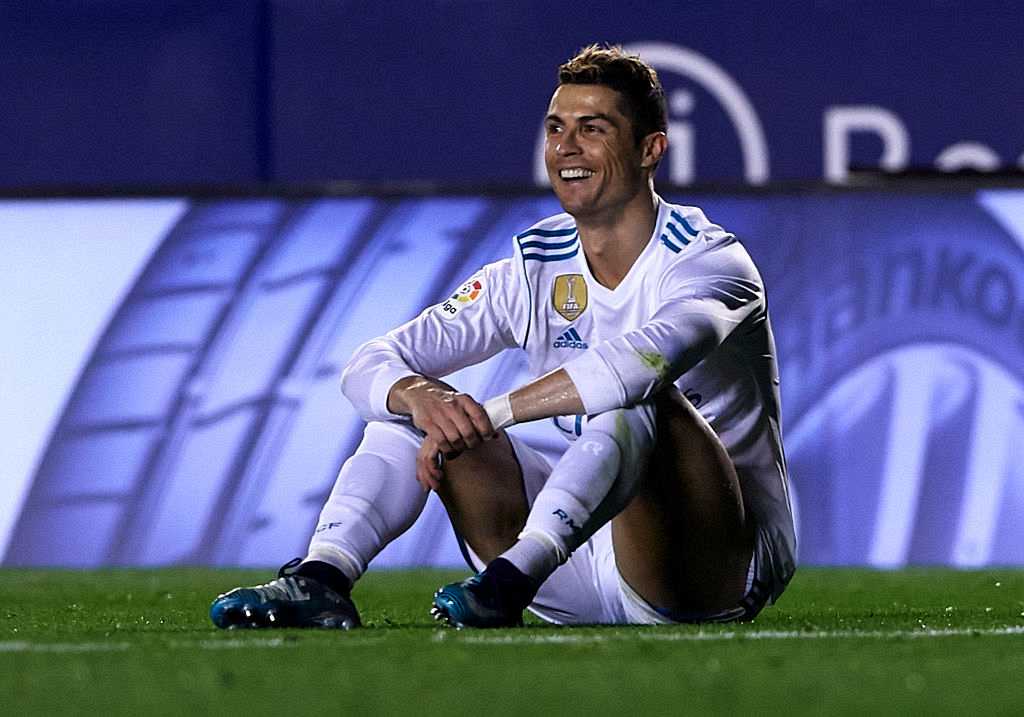 Despite the Premier League’s vast wealth, only Manchester United‘s Paul Pogba and Alexis Sanchez have made the top 20 highest earners in world football according to France Football, with the list taking wages, bonuses and commercial earnings into account.

The annual findings consider all aspects of financial wealth in world football and not just the player’s wages, as it also takes commercial revenue and contractual club bonuses into thought.

So which players made the grade in this year’s top 20? Here Are Top 20 Highest Paid Player In the World:

Despite missing most of the season through injury, the Bavarian skipper is still the world’s best-paid goalkeeper.

With questions mark raised over some of the Frenchman’s performances with the Red Devils this season, he still makes the cut after his club-record move to Old Trafford in 2016.

Bundesliga’s most potent goalscorer, the marksman is one of three Bayern Munich players to make the annual list.

Oscar swapped west London for the most populous city in the world when he moved to Shanghai SIPG last year and has made the list as a result.

PSG’s record goalscorer is entering his twilight years, but is showing no sign of slowing down in the French capital.

The Bavarian legend is the Bundesliga’s highest paid player, with only Bayern Munich players making the list from the German league.

The Frenchman has not managed to reach double goalscoring figures this season for Real Madrid, but he remains a high earner in the Spanish capital.

A January move from Arsenal to Manchester United has placed the Chilean alongside teammate Paul Pogba as the only two Premier League players to make world football’s top 20 highest earners.

Another who swapped European football for the rising profile of Chinese football, as the Argentine places 12th as a result.

His decorated career at the Camp Nou appears to be entering its closing chapters, but he still remains a high earner in Catalonia for the time being.

One of four Barcelona players to make the grade, Suarez has had another prodigious goalscoring season in La Liga.

With uncertainty over his Atletico future, Griezmann remains the only Los Colchoneros player on the list.

Ibrahimovic could have been the third Manchester United player on the list were it not for a move to LA Galaxy last month, which will only add to his commercial value.

The Madrid skipper is the only defender alongside Spanish teammate Gerard Pique to make the list.

Germany’s highest earner, as Real Madrid top the charts with the most players on the list.

Football’s best-paid defender, the Spanish center-back sits above all Barcelona players – bar Lionel Messi – as the highest earner at the club.

Bale’s Madrid career has been blighted by injury so far, but he still remains the second-highest earner at the club.

It can come as no surprise to see club football’s most expensive player make the cut after he secured a world record transfer move to PSG last summer.

The Portuguese ace earns over double the amount of the next highest earner at Madrid in Gareth Bale.

Messi and Ronaldo have swapped places this season, as the Argentine sat second to Ronaldo on the highest earner list this time last year.