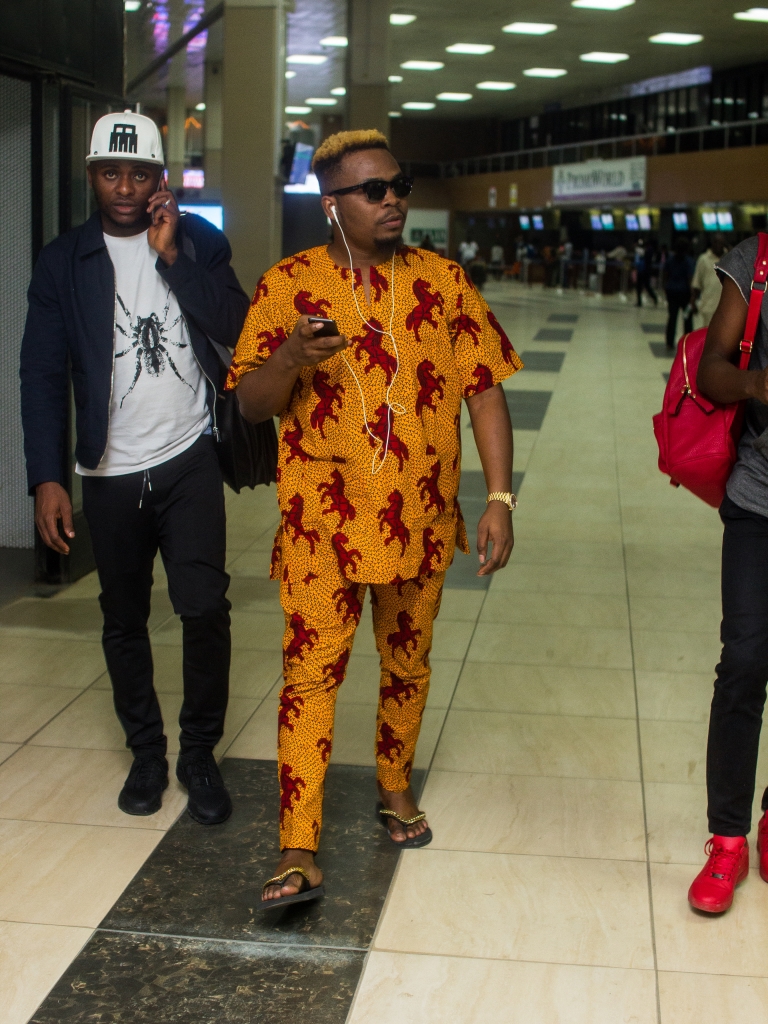 Almost all the biggest musicians from Nigeria, are currently out of the country for biggest Africa in diaspora music concert  ” One Africa Music Fest, Houston Invasion ”  and biggest music awards night in African continent ” MAMA Awards 2016 “.

While the likes of Iyanya’s manager and CEO of Triple MG, Ubi Franklin alongside with media personality and Beat FM Lagos OAP, Toolz and her husband Tunde Demerun, celebrity stylist Swanky Jerry, media personality and D’banj’s hypeman Jimmy and social media infamous mogul Bizzle Oshikoya were all in Houston , for the show.

The second face of Nigeria entertainers that are currently out of the country are Wizkid, Ycee, Yemi Alade, Korede Bello, Patoranking and Falz were all in South-Africa, for this year edition of MAMA Awards 2016. The likes of Falz, Korede Bello, Patoranking were all there are nominees artistes, while Wizkid, Ycee and Yemi Alade are expected to perform live at the event.

At GY Online NG, we wish them good luck in SA and Houston.

All What You Need to Know About Tomorrow MAMA Awards 2016
Countdown to MAMAs Begins! Wizkid, Yemi Alade, Falz, Ycee, Patoranking and Others at the MAMA Awards 2016 Press Conference
Advertisement