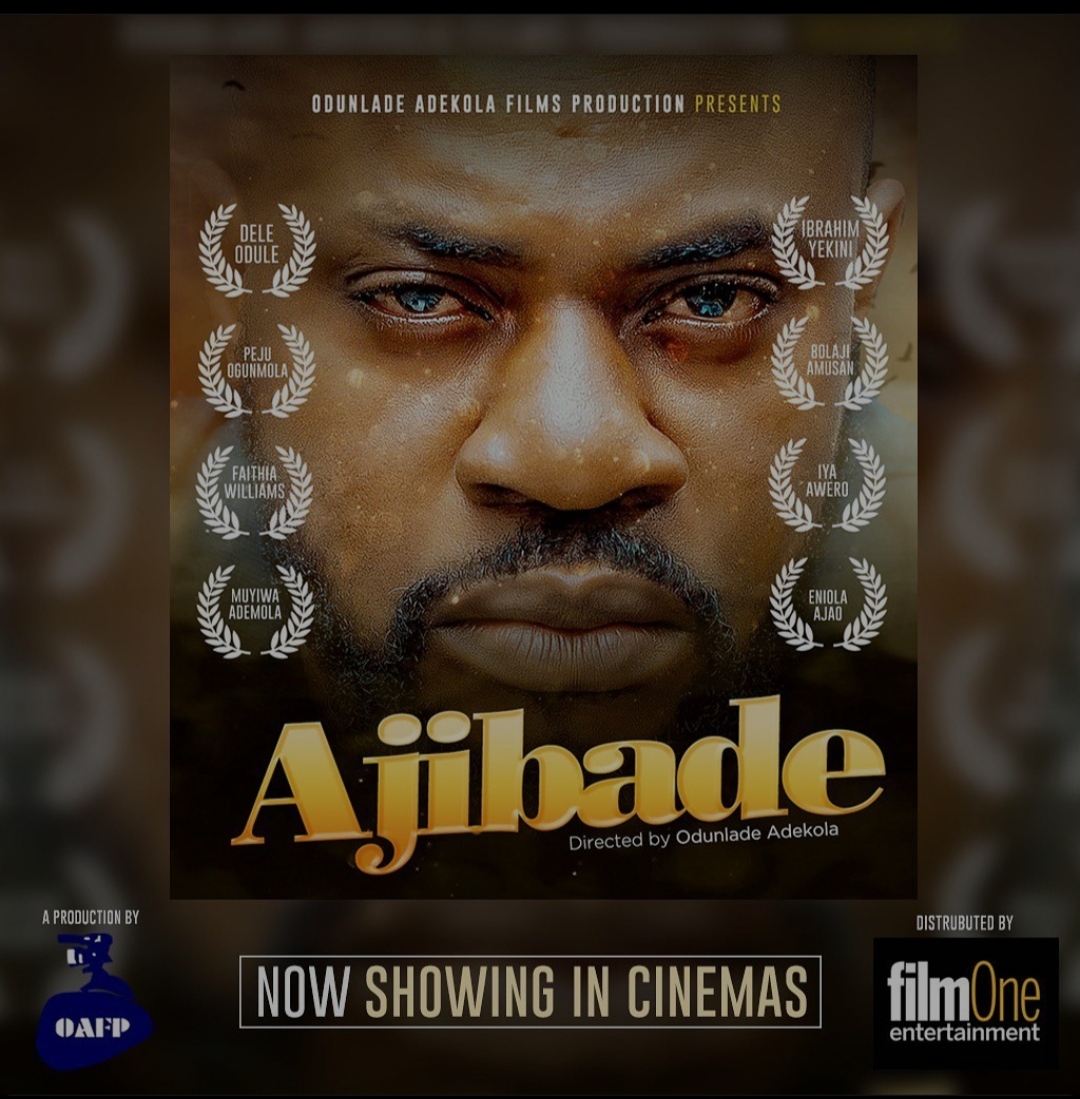 Ajibade by Odunlade Adekola is a movie about a young and generous prince, who is loved by virtually everyone around him. His ordeal however started few weeks to his 40th birthday, after bearing a sacrifice on behalf of his sick father out of his benevolent act, which is brothers rejected vehemently.

Ajibade, upon hearing that he will die before his 40th birthday, seek for solution so as not to die untimely, he however got solution to his problem in a very emotional way at the end.

Ajibade Movie is latest masterpiece from the Yoruba Nollywood sector, and it’s set distrust the big screen around us in this holiday’s season.

However, Odunlade Ajibade movie is from the stable of of Odunlade Adekola Films, and it’s directed by himself as well.

Guys, here’s latest Odunlade Adekola movie that you have been waiting for.