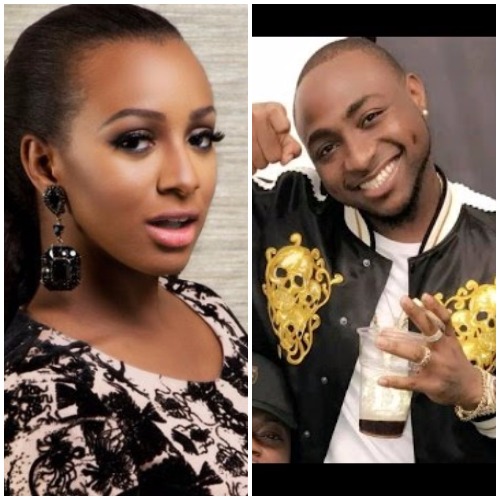 Nigeria female disc jockey and billionaires daughter Ifeoluwa Florence Otedola, popularly known as DJ Cuppy in a recent interview with E-Daily, revealed that she did not use her father influence to get things done like the way her fellow colleague’s entertainment industry Davido does.

In recent hat with E-Daily, DJ Cuppy said that the only difference between Davido and her is that he decided to use the influence as an advantage from an early stage. Her words:

I can walk into a room and before I even open my mouth, everyone has decided, and it’s like you are not giving a young woman a chance to even prove herself.”

She added that unlike Davido, she is not the type who would exploit her father’s influence to get things done.

“The only difference between Davido and I is that he decided to use the influence as an advantage from an early stage.

So David was like I am ‘omo baba olowo’ (OBO), take it or leave it! I’m not that kind of person, he was smart though, because before you can even do anything, he has already told you he is the son of a millionaire. 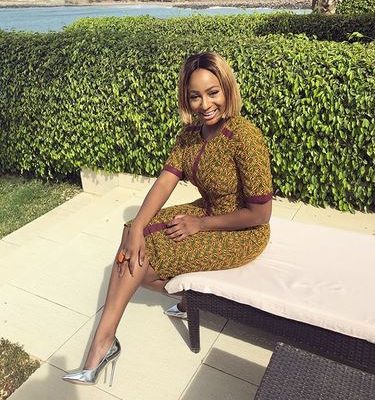 He did his brand thing well and he’s about that lush life, he lives large and he’s not apologising for who he is,” she said

Recall that in a recent interview, Tolani Otedola, the first daughter of Billionaire Femi Otedola, revealed she somewhat accepted that she takes advantage of her father’s name but she is trying to work hard and hopes that her music speaks for her.

In the chat with GoldMyneTV, she said, “If you want to be good at anything, you have to learn it in school or somewhere. I have been preparing myself for the music industry. At a time, I was working, I was in the university and I was studying music too. I had to learn how to play instruments and how to write music.”

“If you tell me I am taking advantage of my father’s fame, I will not argue with you. I have already accepted that people will form their own opinions about me and I don’t intend to fight it. I will try to work hard and hope that my music speaks for me.

“It’s a mistake for people to think that since we were born into a wealthy home, we don’t need to work for anything. My father takes care of us, but his money is not ours. Parents like to support their children, but I don’t think they want us to depend on them forever. One day, my parents will not be around again and I will need to take care of myself.”

By the way, Billionaire CEO of Forte Oil, Femi Otedola, is blessed with four children, three daughters and a son.

It notable to know that his three daughters posses interests in entertainment. Florence is DJ Cuppy, Temi is a fashion entrepreneur and Tolani, is a singer.

Should Olamide Includes More Of International Recognition To His Career Or Stay Local? (Read This)
How To Plan Your Business Trip To Dubai
Advertisement