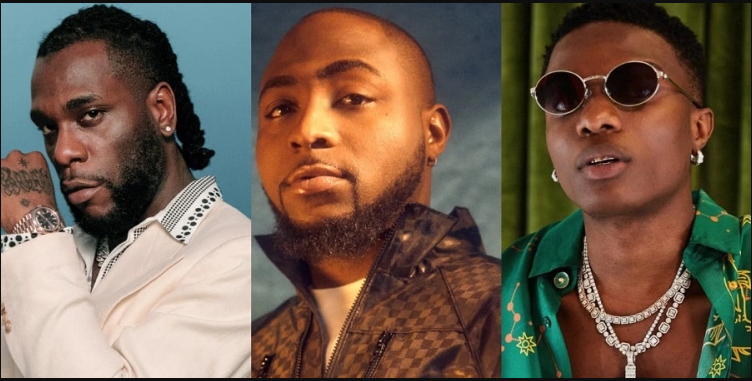 The resumption of social events like dining out and musical performances in 2021 was a result of the relaxation of lockdowns and social seclusion. Afro-beats and Nigerian musicians have had a revival in recent years due to a type of worldwide demand.

The three most popular musicians in Nigeria, Wizkid, Burna Boy, and Davido, took advantage of this by holding performances at the O2 Arena.

The naming partner of the stadium, O2, revealed in May 2020 that it had plans to reopen with a series of “Welcome Back” concerts that will play to packed houses in the arena for the first time since the global pandemic occurred in March 2020.

About the O2 Arena

On August 27, Burna Boy served as a potent opening for the Welcome Back Series. His performance, called “Twice as Tall,” brought in $1.3 million, and 15,200 tickets were sold.

Before the release of his album “Love, Damini,” Burna Boy has confirmed a series of gigs for May 2022. The performances were slated to take place in Canada and the US in July. August 2 marked the end of the tour.

During his “Created in Lagos” tour, Wizkid made history by being the first African musician to sell out three consecutive performances. On November 28, 29, and December 1, he gave performances that brought in $2.9 million from the sale of 50,800 tickets.

Even Burna Boy and Tems joined him on stage for their joint performance of “Ginger” and “Essence,” respectively. At his show, Ella Mai, Skepta, and DJ Tunez were also in attendance.

Wizkid was joined on stage by Chris Brown as the last surprise.

Davido had a concert at the O2 in early 2022, albeit he was absent from the Welcome Back show. We Rise by Lifting Others (WRBLO) served as the concert’s theme.

Davido also used Nigerian designers in his wardrobe and used Nigerian cooks to prepare the food for the events. Two of his sold-out performances brought in $2.9 million.