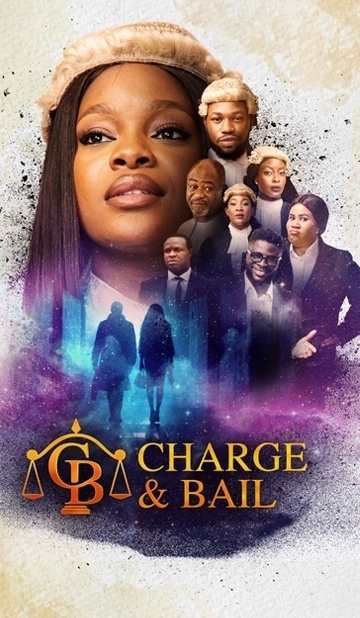 Charge and Bail movie is about Zainab Balogun, who starred as Boma, a high flying lawyer from the upper class who finds herself posted to a Charge and Bail law firm run by Stan Nze’s Dotun and his brother Wole played by Femi Adebayo during her NYSC Service Year.

A culture clash ensues between the haves and the have-nots as Boma tries to navigate the new world.

Continue Reading
Advertisement
You may also like...
Related Topics:Nollywood