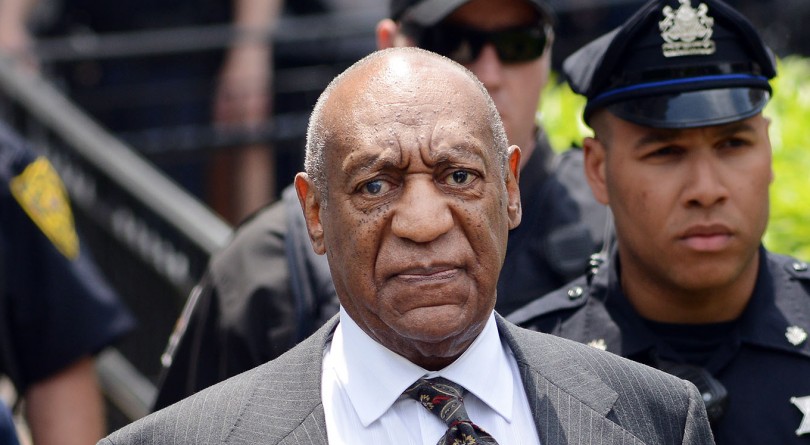 The iconic American comedian Bill Cosby has been found guilty of all charges in his sexual assault retrial. According to report, the 80-year old comedian will face up to 10 years in prison. He was convicted of drugging and molesting a woman in the first big celebrity trial of the #MeToo era.

A jury outside Philadelphia convicted the “Cosby Show” star of three counts of aggravated indecent assault on Thursday. The guilty verdict came less than a year after another jury deadlocked on the charges.

Cosby, 80, could end up spending his final years in prison after a jury concluded he sexually violated Temple University employee Andrea Constand at his suburban Philadelphia home in 2004. He claimed the encounter was consensual.

BREAKING: Bill Cosby lashes out at prosecutor in expletive-laden tirade in courtroom after conviction in sexual assault retrial.

BREAKING: Bill Cosby leaves courthouse after conviction at sexual assault retrial, but ordered to remain in the state.

All That You Need to Know About J.Cole Presence In Nigeria
BREAKING: Oyo House Of Assembly Speaker, Micheal Adeyemo Is Dead
Advertisement