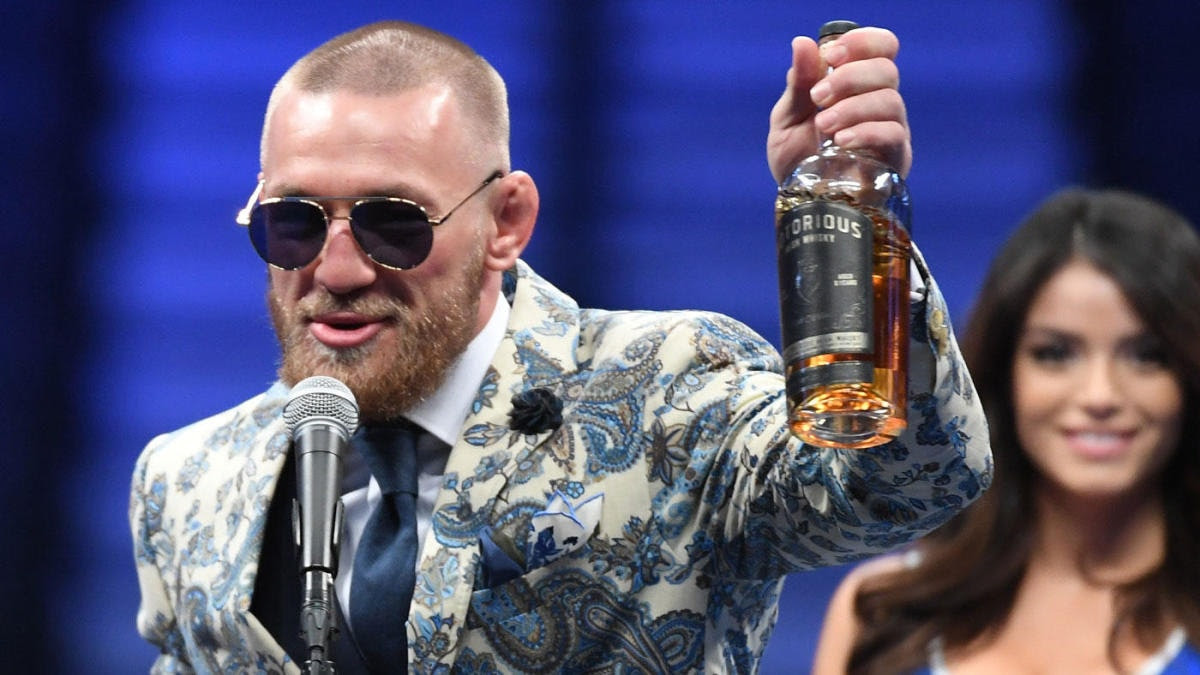 Now, one name change and just three short years later, Conor McGregor and his business partners have sold a majority stake in their Irish whiskey brand “Proper No. Twelve.”

Today, we’ll run through how they did it.

When Conor McGregor and his business partners Audie Attar and Ken Austin officially launched Proper No. Twelve Whiskey in 2018, they sought out a strategic & experienced partner to go to market with.

That’s where Proximo Spirits comes in.

As the importer and distributor for almost 20 internationally renowned spirit brands, including the world’s best-selling tequila brand Jose Cuervo, Proximo Spirits was the perfect partner.

The game plan was simple: Proximo Spirits would provide manufacturing and distribution from its Old Bushmills Distillery in Northern Ireland, while Conor McGregor would utilize his large social following and passionate audience to market the product organically. 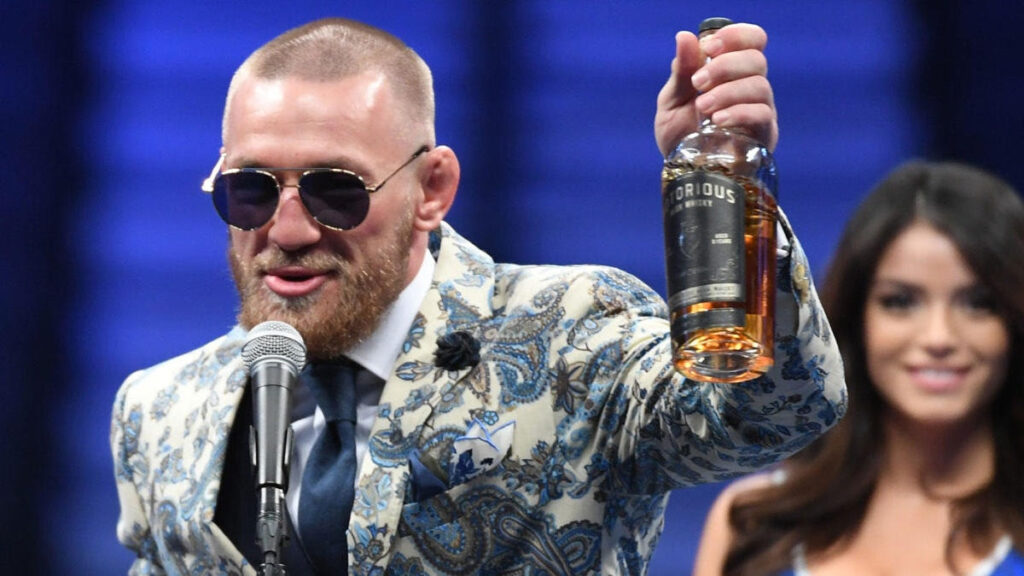 Proper No. Twelve sold out a six-month allocation in its first ten days after launch and hasn’t slowed down since.

As if that wasn’t impressive enough, Proper No. Twelve now ranks as the 4th most popular Irish Whiskey brand in the world — behind Jameson, Tullamore Dew, and Bushmills.

And with success came opportunity.

When Conor McGregor, Ken Austin, and Audie Attar launched Proper No. Twelve Whiskey in 2018, they laid out a very detailed buyout plan with Proximo Spirits. As they reached certain milestones based on sales and profit, Proximo would be allowed to buy up additional pieces of the company over time.

Last spring, Proximo increased its stake from 20% to 49%, and now, after hitting another significant milestone, Proximo has acquired a majority stake in the business for $600 million in total.

Even better, McGregor and his team will still maintain a minority stake in the business and have publicly stated that their goal is to sell more than one million cases of Proper No. Twelve annually.

In the end, the concept of celebrities using their fame, audience, and distribution to build successful alcohol brands is not new. 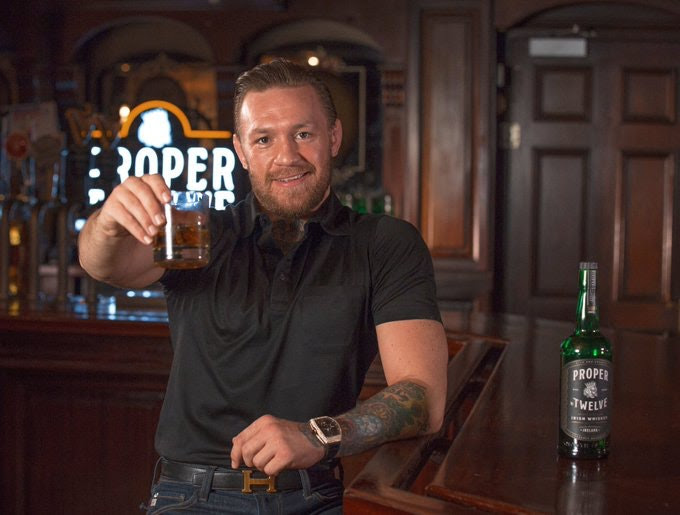 Sure, there have been plenty of other celebrity-backed alcohol brands that ultimately fizzled out, but my point remains true, the blueprint for success has been established.

Rather than continuing to make $5M to $10M annually off endorsement deals with companies like Monster Energy & Reebok, McGregor teamed up with world-class entrepreneur Ken Austin — the founder of Tequila Avion & Teremana Tequila — and used his audience to capture significant equity upside.

The decision to create his own product and maintain favorable economics in the business, rather than just collecting a marketing check, is ultimately what provided him the opportunity for a $600 million exit.

That’s not to say it was easy, because it wasn’t, but hate him or love him, you have to respect that.

This article was written by Joseph Pompliano, and it was first published on daily newsletter tagged Huddle Up.

You can subscribed to Joseph Pompliano daily newsletter (Huddle UP) HERE.