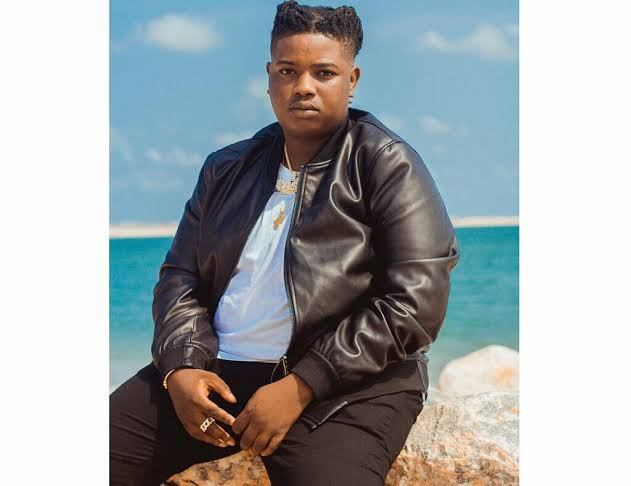 The grand-child of Fuji legend, Late Sikiru Ayinde Barrister, Barry Jhay dropped this bomb while speaking on DO2dtun on Cool FM, on Monday that Kiss Daniel alleged offered him an illegal contract, but Davido helped him from getting deep in the illegal contract.

He further stated that Kizz Daniel was a “time waster”, resulting into the reason he had to leave the Flyboy Inc label, a music company he (Barry) registered with his own money but never got to dropped a single record while he was there.

In the interview, the legendary Fuji icon “Barrister’s” offspring stated that it was his entertainment lawyers that discovered that the contract Kizz Daniel gave him was Illegal

#BBNaija Excitement High As Big Brother Naija 4 Opening Comes Closer, Organisers Reveals Grand Prize for Winner Including Breakdown of N60M Prize Worth for Season 4 Winner
What Are You Doing For Getting Closer to Your Dreams? Here’s What Tiwa Savage Is Paying to Get Closer to Her Dreams
Advertisement